I’ve already posted how you can help me collect my biggest lifelong obsession and passion, the MOTU CLASSIC series. See post in FLEX! LOV! called HELP ME BE MASTER OF THE UNIVERSE! But now there’s more – the CLUB GREYSKULL series of 7. These selected characters are aesthetically based on the cartoon versions of their name sake, or rather that’s the only reason I can see why they’ve been re-released AGAIN like this other than to suck more money outta me, I’m sorry, outta my followers who are KIKASS enough to help me collect them!

I need; HE MAN.
SKELETOR.
and EVIL LYN.

Just like the MOTU CLASSICS if you wanna help me grab one of these go online and search for them AND make sure you add CLUB GREYSKULL to your search. Buy them and then contact me via email at [email protected] for info on how to send them to me. THANKS GUYS!

HELP ME BE MASTER OF THE UNIVERSE!

It seems that the MOTU franchise, my life long obsession just won’t leave me alone. The funny story is, after the original series was done and dusted while all the other boys in their teens were dreaming of pussy, i grew up in a very straight environment,  I would have dreams that the MOTU series would be re-released. I would wake up so excited about the idea. Be careful what you wish for! Because since 2012 they were released and haven’t stopped being released since.

The latest series is the CLASSICS series, well since 2008. I am slowly trying to get my hands on the complete collection. And now you can help me! The problem is I can’t just add these to a wishlist as most of the shops that stock and sell them do not post to my small island. SO … I have made a list of figures I don’t have and I leave it in your generous and capable hands to go through the list and if you wanna show me some SUPER FLEX LOV purchase me one or a few and ship ’em to me.

MASTERS OF MY UNIVERSE

here’s a how to do this.

And then we will “HAVE THE POWER!” And you will play an amazing role in my life long mission to have every MOTU figure.

(I also had a recurring wet dream that i was a chick and would go to school dances and be gang banged by the entire football team. This dream never materialised. My fan base would be slightly different if it did…) 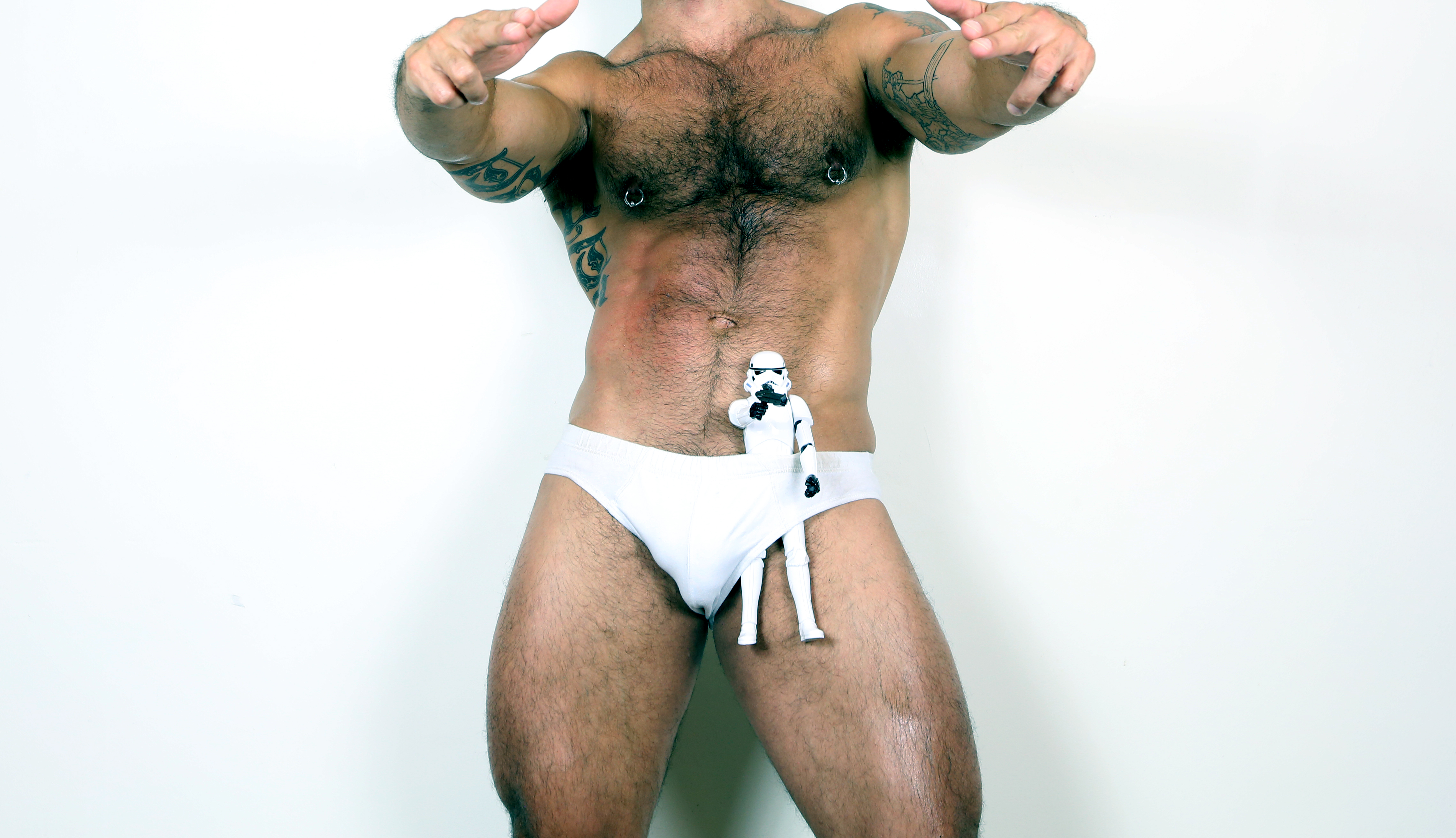 After walking into FORBIDDEN PLANET today (1 of my 2 best shops on the planet, the other being MINOTAUR in Melbourne Australia) and almost combusting with the amount of KIKASS toy collectables and books I wanted, i literally had to leave the store I was so over whelmed, I have updated my AMAZON WISHLIST. If you wanna show me some FLEX LOV please do so.

AND … i was thinking why don’t i do something in return. Even though you are already buying me something because I have had an effect on your life, either inspiring you, entertaining you, getting you off, making you laugh or how ever I amy have touched you. I can still do something i return for your generosity. Kinda like the circle of life. SO when you get me something send a request with it. Your imagination is the limit BUT it has to be within reason guys and I have the right to refuse to do it if its disrespectful, disgusting or down right impossible.

So click on the link to my AMAZON WISHLIST and get buying!

And i’ll keep on keeping on… 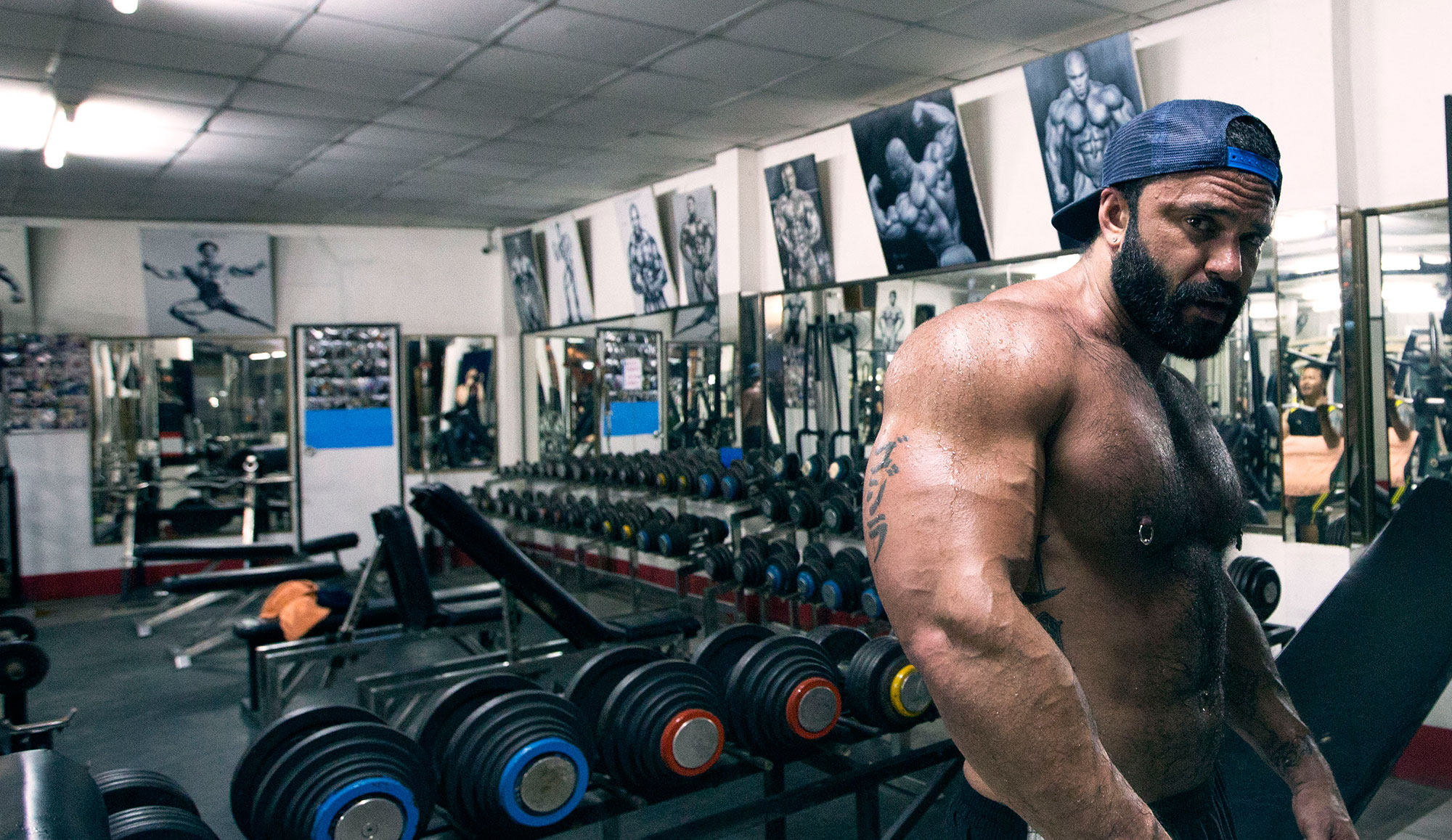 A MASSIVE THANK YOU for all the MUSCLE FEEDERS and generous donations that peeps have given me to help me become a MUSCLE BEAST! And as you can see from this video, great things happen the bigger my muscles get! If you would like to help me on my journey donate to my PAYPAL at [email protected] 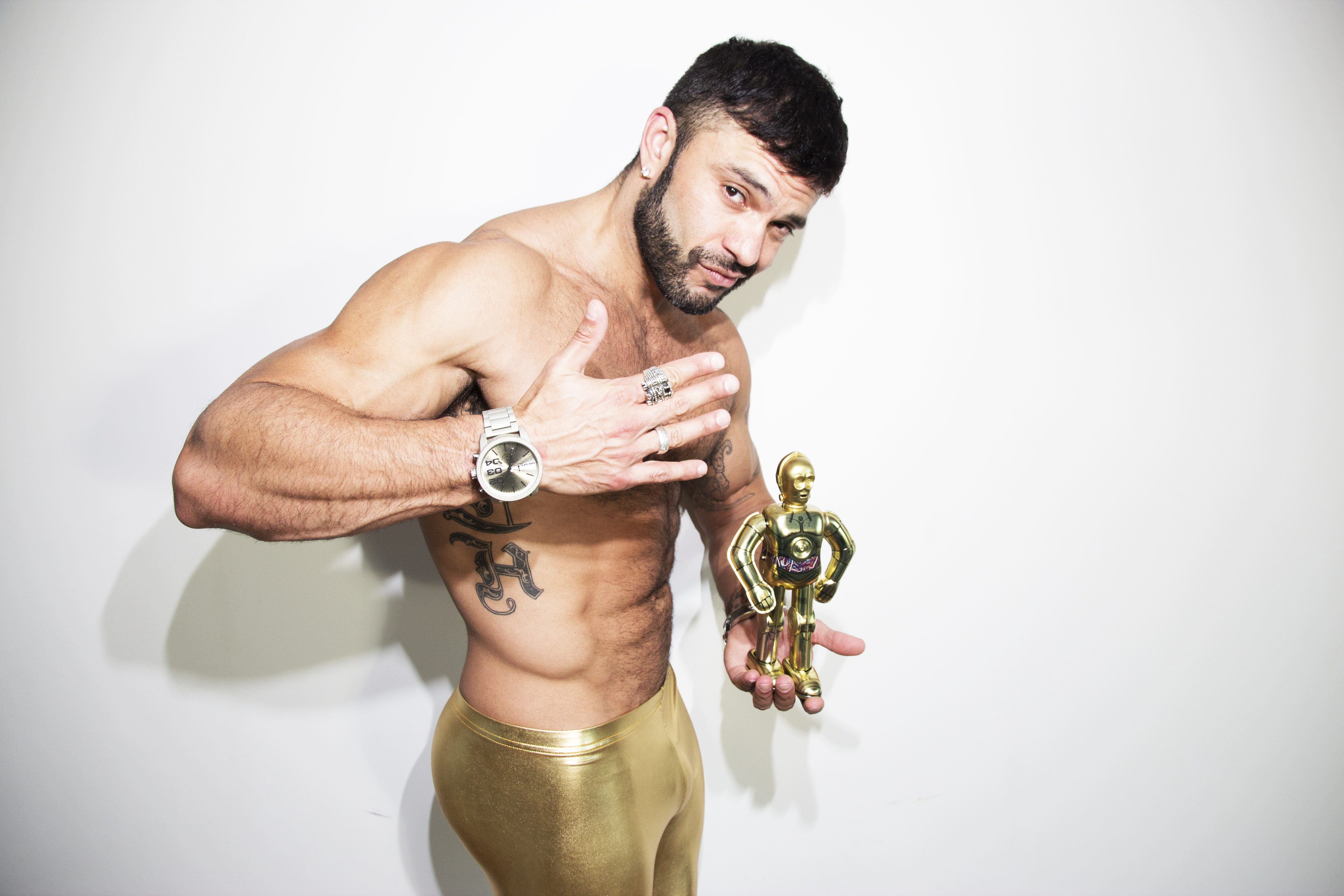 BUT if you want to give me something back and get me something from my WISHLIST I am massively thankful and really FKIN appreciate it!

ROGAN is taking a long over due holiday for the month of January while his cock heals from getting his Prince Albert put in.

Stay tuneed for his return in February with Melbourne, Brisbane, Gold Coast and Sydney Madi Gra dates to be confirmed…