Day of the Arnold Classic 2016 Preview 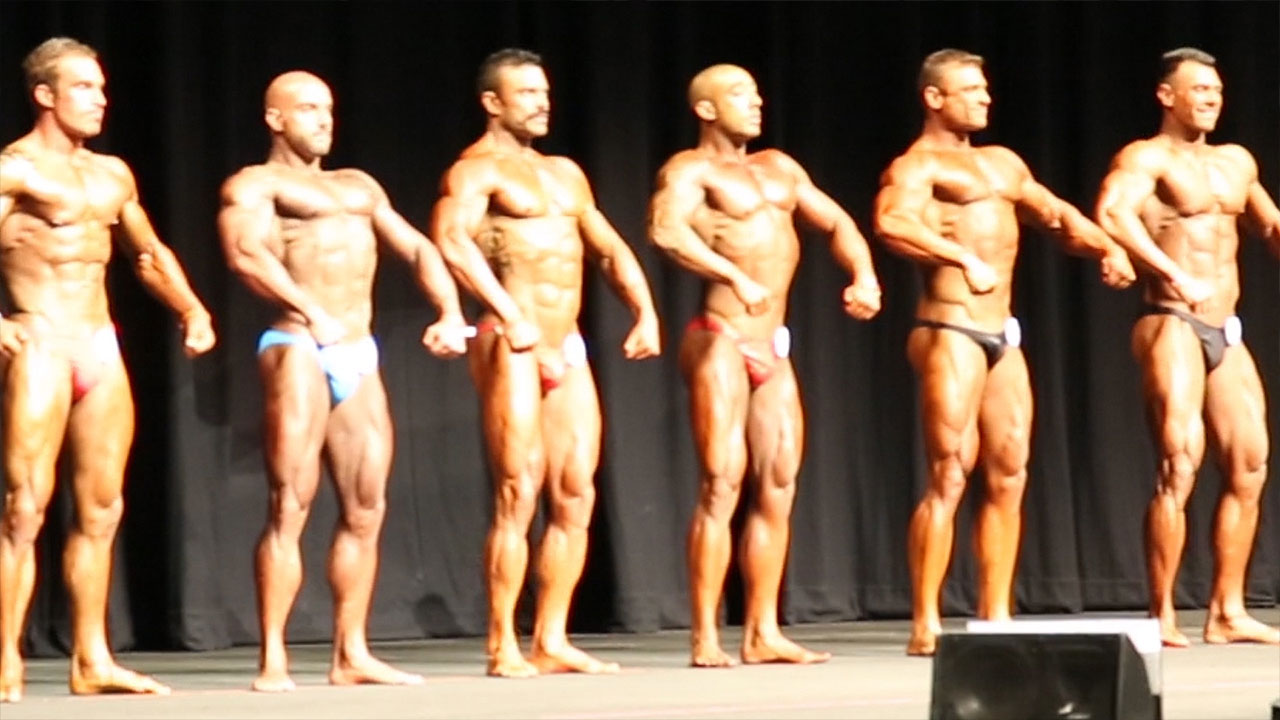 Day of the Arnold Classic 2016

The footage was to be used as a doco giving you a no holds barred look into his life and bodybuilding. At this stage he wasn’t aware of Skippy’s meth addiction but the relationship had been severely strained and Skip had not been at his first comp. Though he had reunited with Skip who was with him for these 2 weeks. Soon after Skip got worse and the doco was put on hold. But here is the extended workout videos that were shot during this time…

Skip is behind the camera as we follow Rogan on the day of the Arnold Classic 2016 where he gets second place. Unfortunately Skip didn’t manage to record Rogan’s posing routine but you do get to see him do his compulsorily poses and pose down.