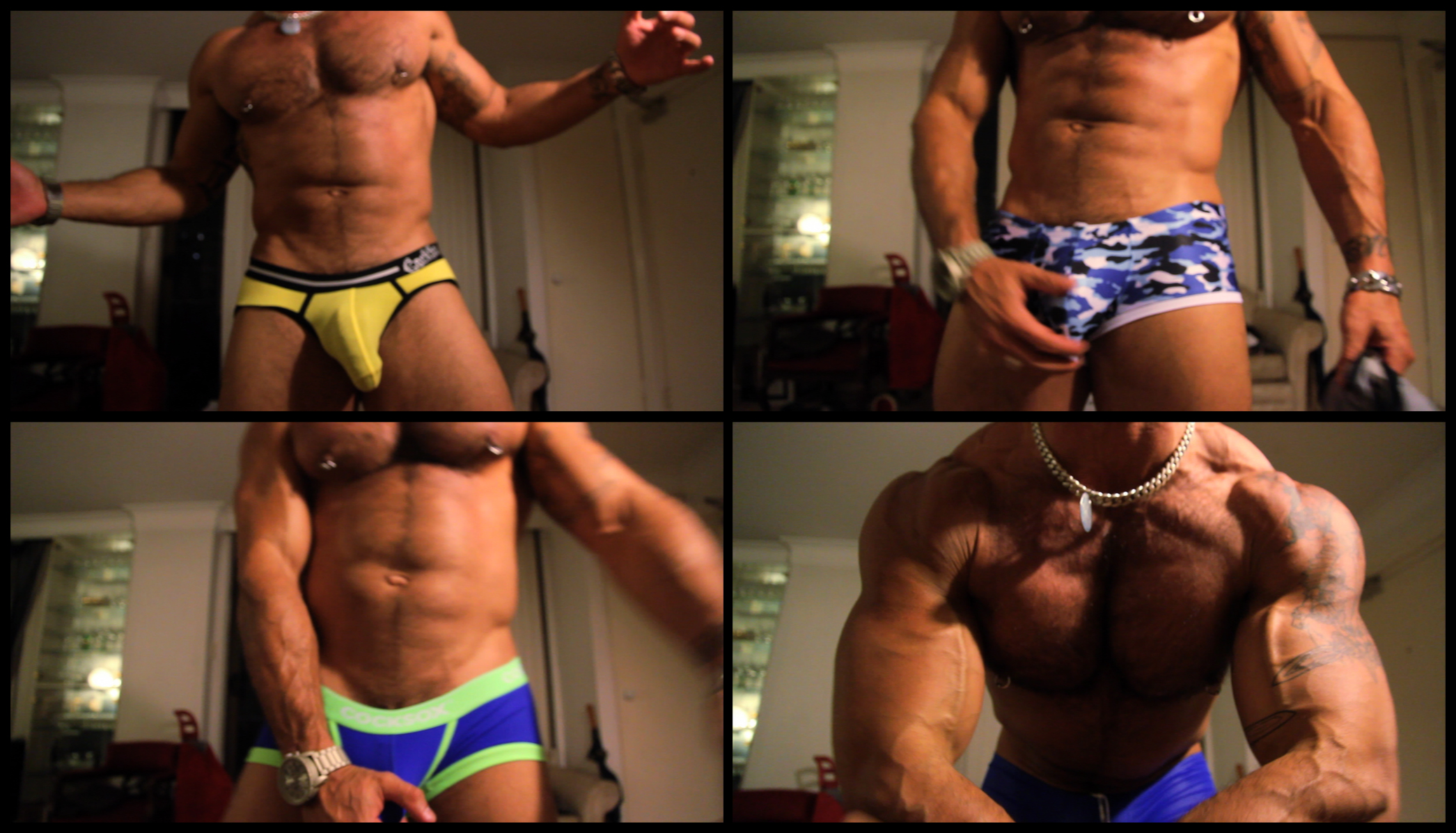 (THIS FILM CONTAINS OUT OF FOCUS VISION.)

After receiving a package from COCKSOX, ROGAN wants nothing more than to turn the camera on and model the gear for his viewers. Never one to be shy he lets his trade mark money maker flop around in between changing the under wear and knowing it’s being filmed his cock gradually grows bigger and bigger…

DISCLAIMER COCKSOX did not encourage this impromptu fashion show, FLEX!ing or lewd behavior. They did however sponsor me (at the time) and there fore need to take some responsibility for the nights shenanigans.

2ND DISCLAIMER The camera was meant to auto-focus but as you can see… didn’t. I apologise for the, at times blurry physique and pee pee.