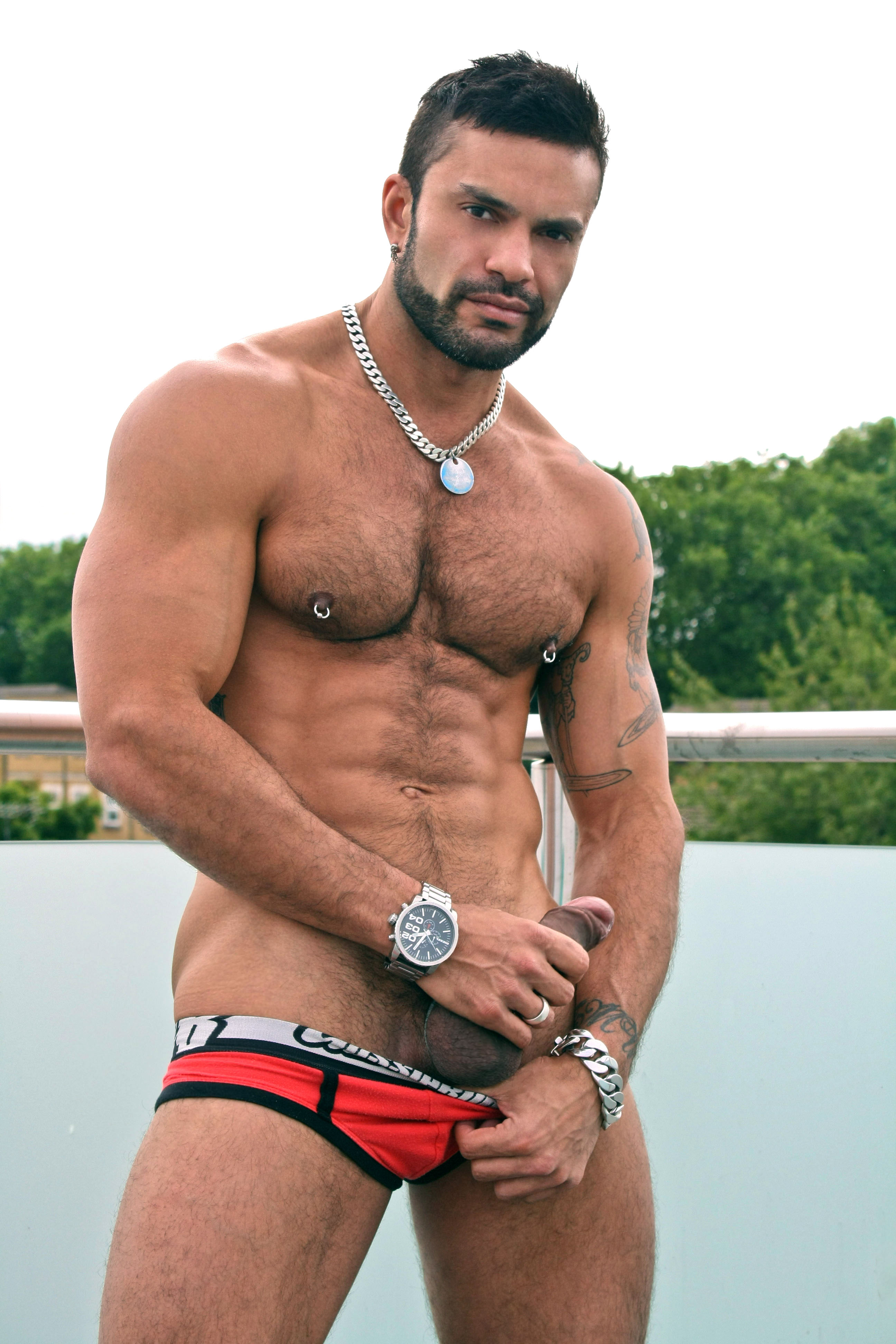 I know you’re busy jacking off to ALL my KIKASS HOT films here at my website, but have you CAUGHT UP with ALL my STUDIO FILMS lately? CLICK HERE! 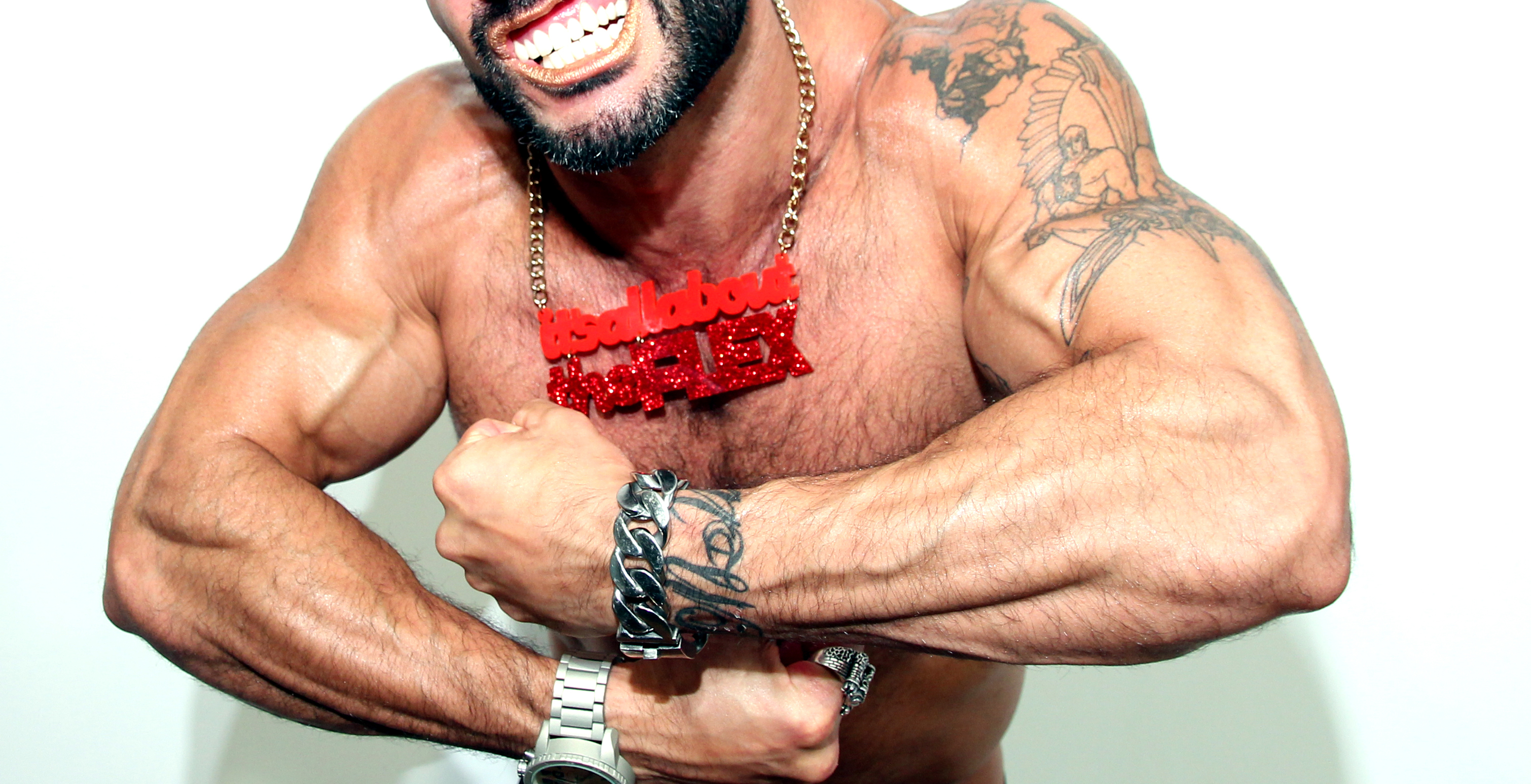 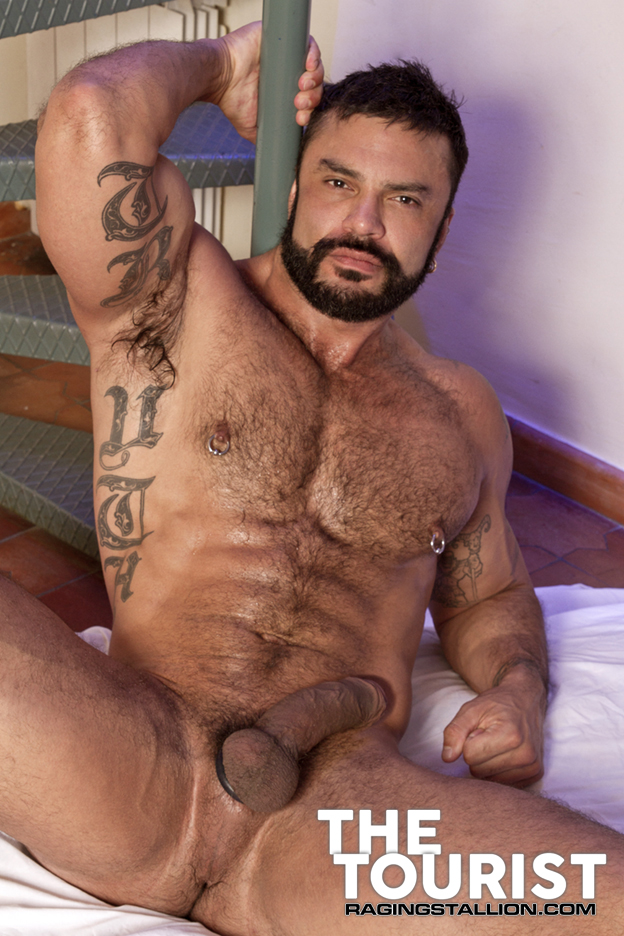 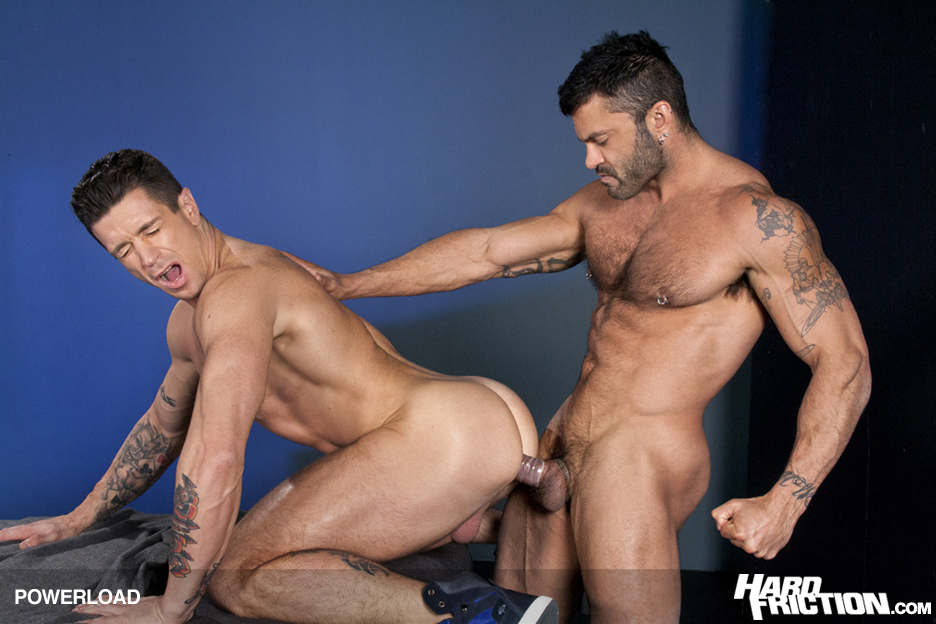 Trenton Ducati’s cry, “Oh, my cock is so hard” is no exaggeration. Rogan Richards’ furry pecs are equally hard: Trenton punches them and there’s no give. They tangle tongues with fervor and cocks with a connection, face off with displays of biceps and abs, then Rogan pushes Trenton onto his back. Trenton lures Rogan closer by opening his legs as far apart as possible and creating a target for Rogan. It drives Rogan wild, and he uses his tongue, fingers and even his teeth on Trenton’s hole, cock and balls. Rogan wants some of the same, so he straddles Trenton with his tree-trunk thighs and fucks his face. His high, rounded butt provides the momentum. As deep as Trenton’s throat is, it’s not as hot and tight as his hole, which is next in Rogan’s sights. The ground beneath Trenton moves with the impact of Rogan’s driving force, and Trenton grabs the rings in Rogan’s nipples for support. Rivulets of sweat drip from the hollow of Rogan’s throat between the cleft on his chest and skid down his washboard abs as he spins Trenton around and pounds him from behind until each of them delivers a milky Powerload. 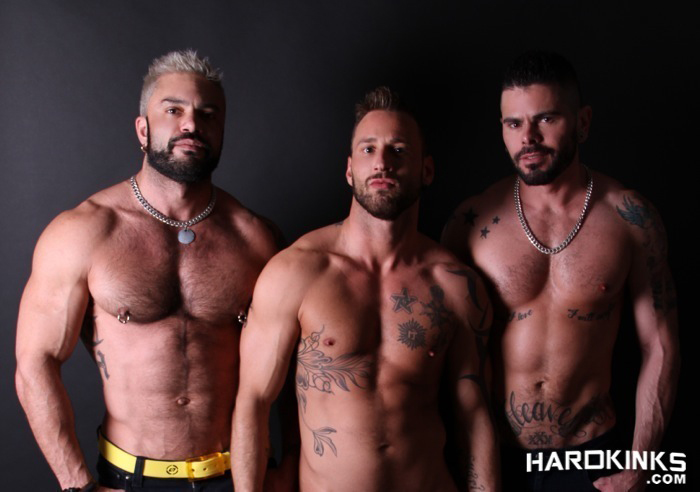