Are you a member…?

Find DADDY FLEX WAS A COWBOY in the #roganrichardswearseagleleather category. The story of my birth! (If it wasn’t a direct shot for shot tribute to ‘Flexing With Monty’ I would have changed the bear to a gorilla!) 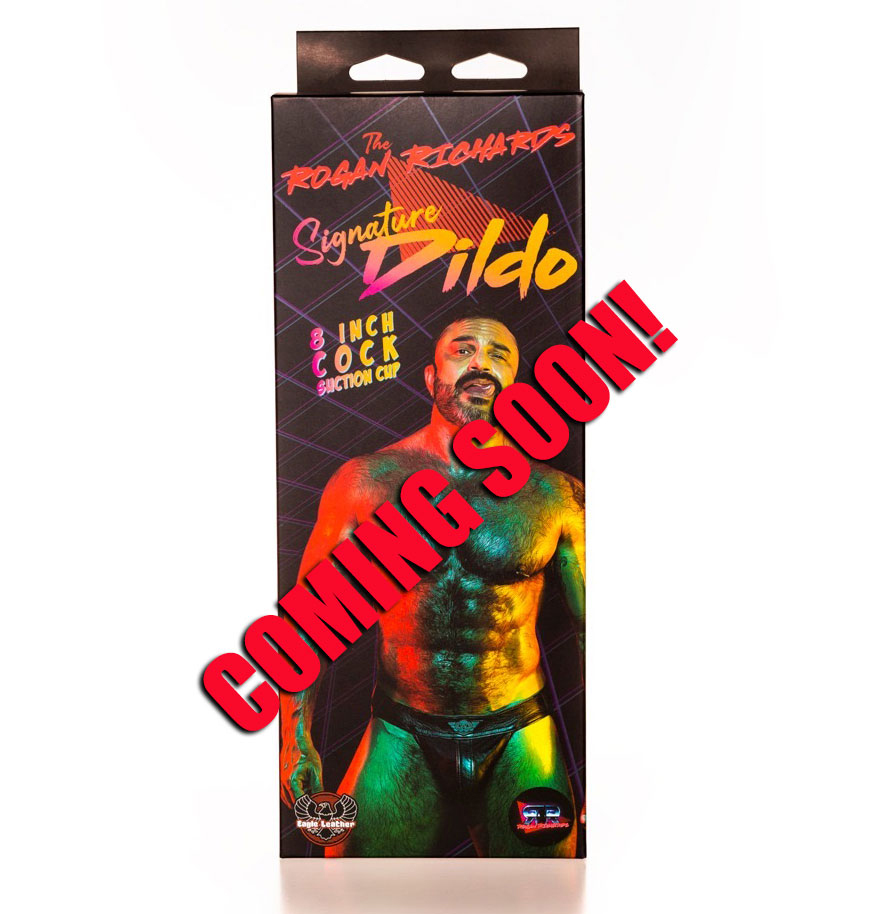 Speaking of the Fantastic Party, the first one was also Eagle Leather‘s 20th birthday which they asked me to perform at. It was their idea to have me jump outta a cake. I loved the idea and said I should get wheeled onto the dance floor in the cake and then once out I decided to do Samantha Fox’s TOUCH ME song which I am now known for performing at Sircuits birthday later the same year.

Here for the first time, you can see the original performance and that infamous cake. Whatever happened to that cake?

Special thanks to Damo from Darkroom Projects for helping me with props and bopping along next to the unimpressed looking Skippy. 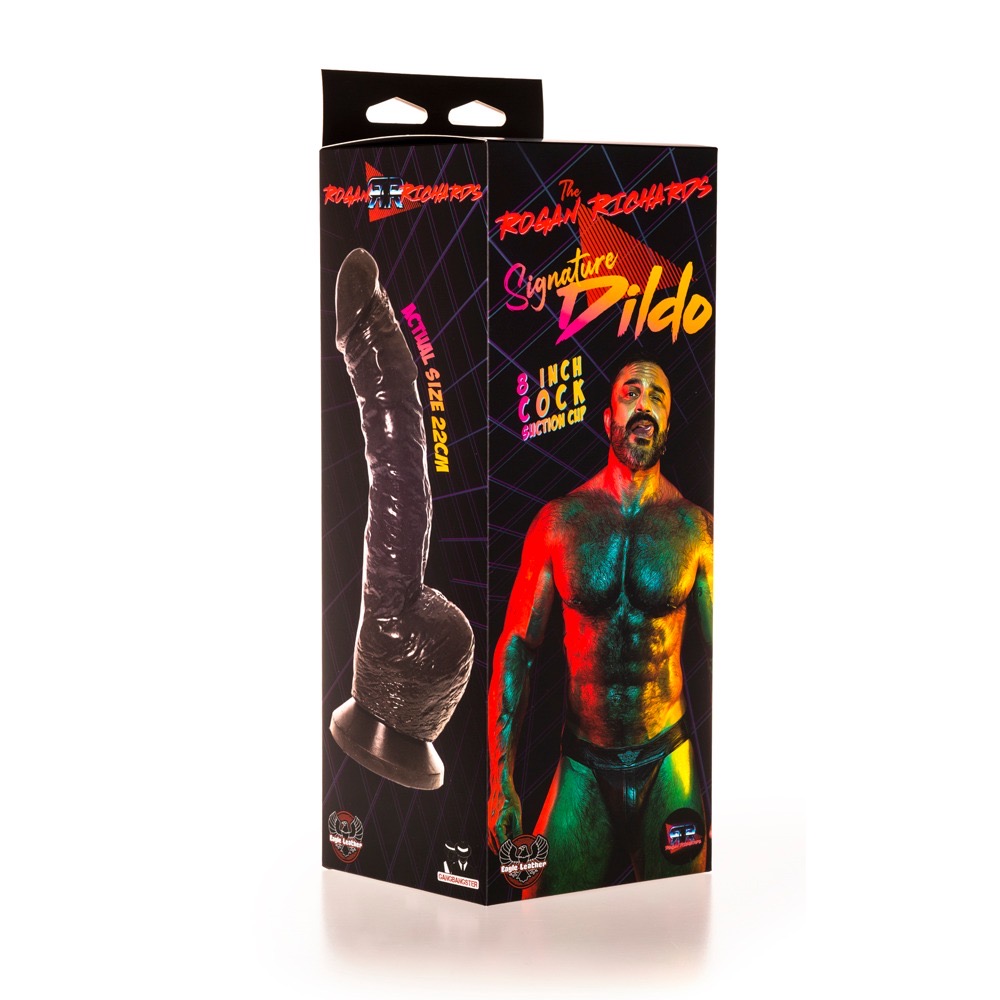 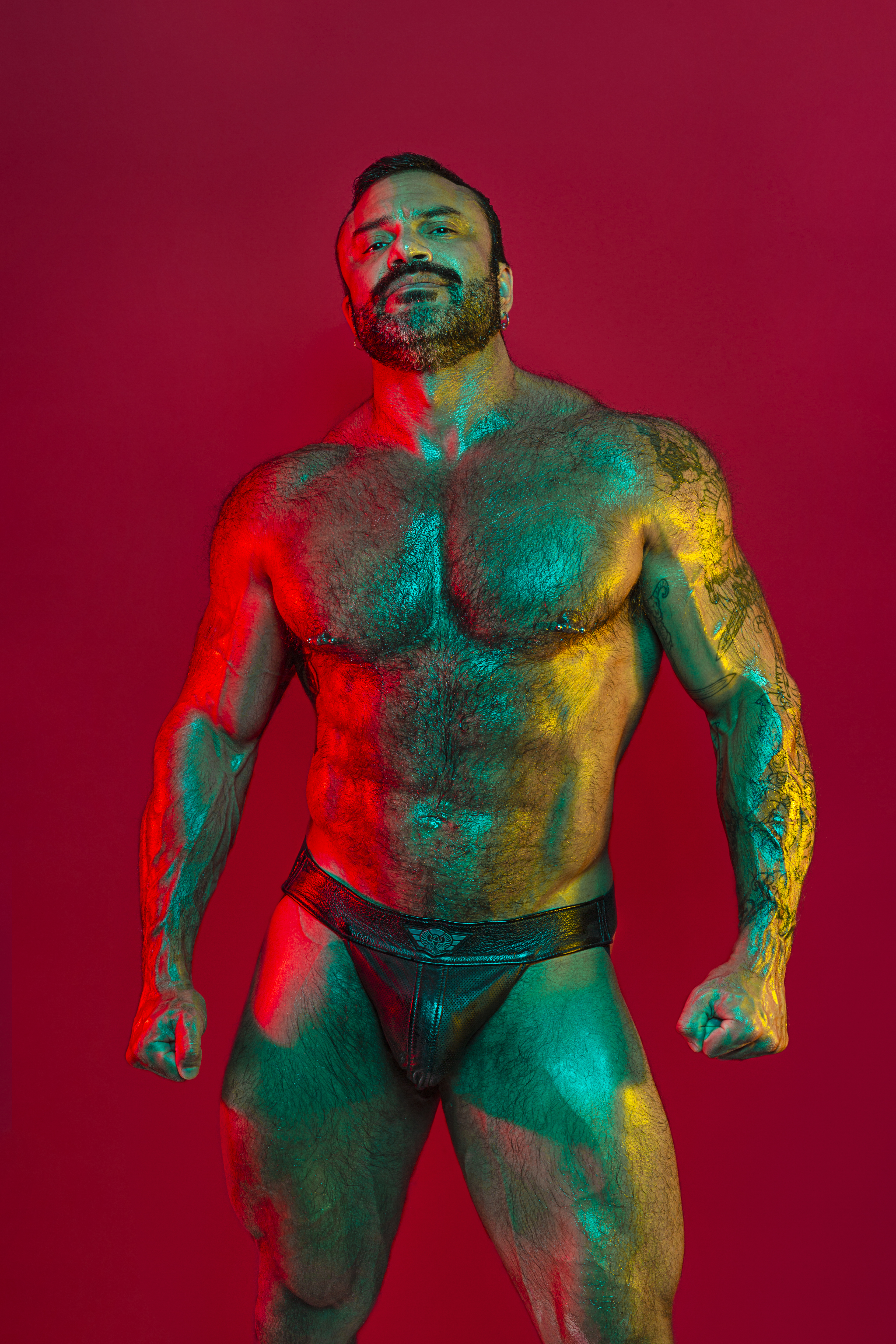