NEW VIDEO!- Ro-Ri Oils Up at a Photo Shoot Preview

By Rogan Richards | BODYBUILDING | No Comments
0

RoRi Oils Up at a Photo Shoot 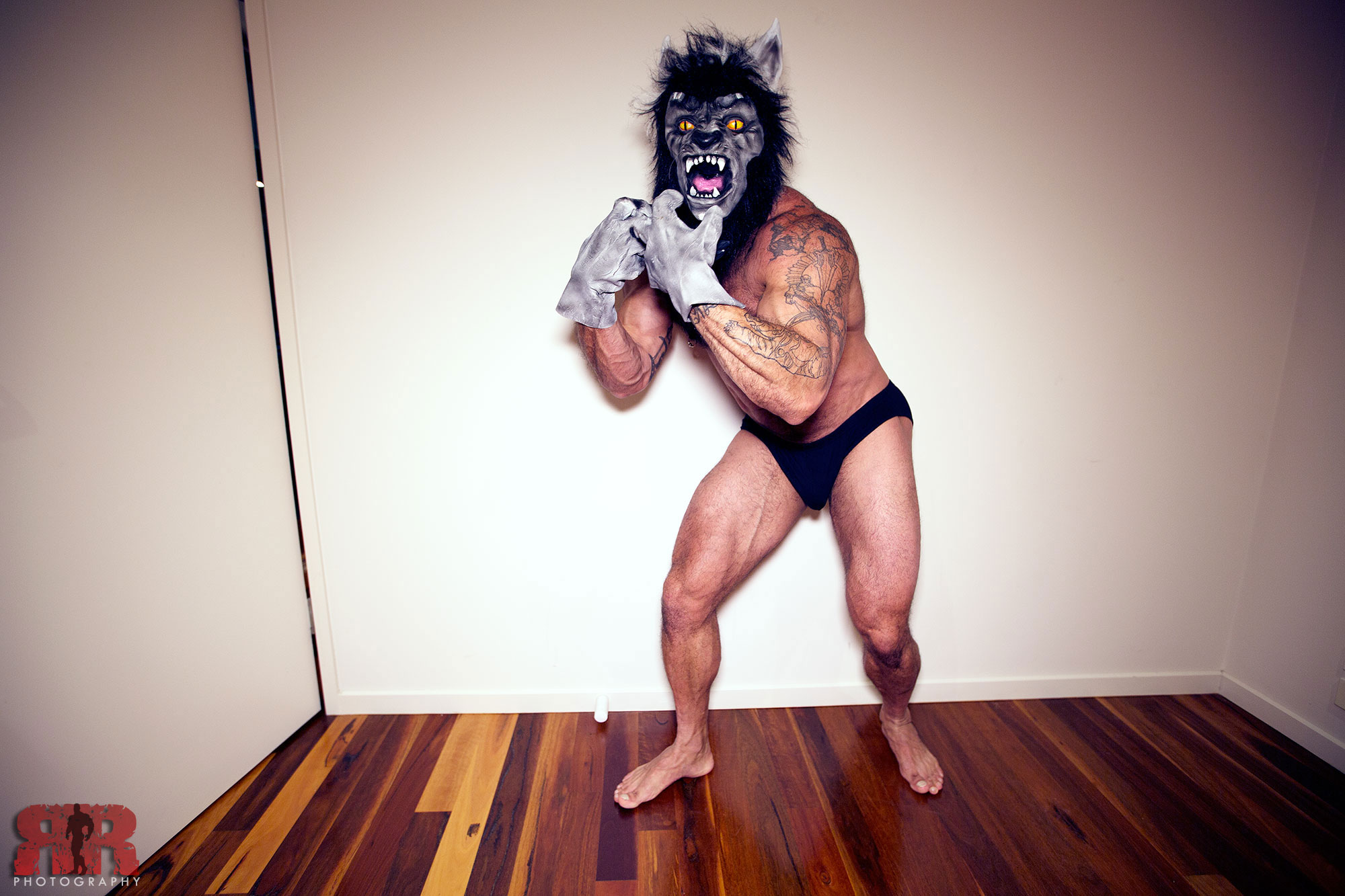 aint no clown’in around this HALOWEEN!

the FLEX! gets in touch with his WOLF this Halloween! 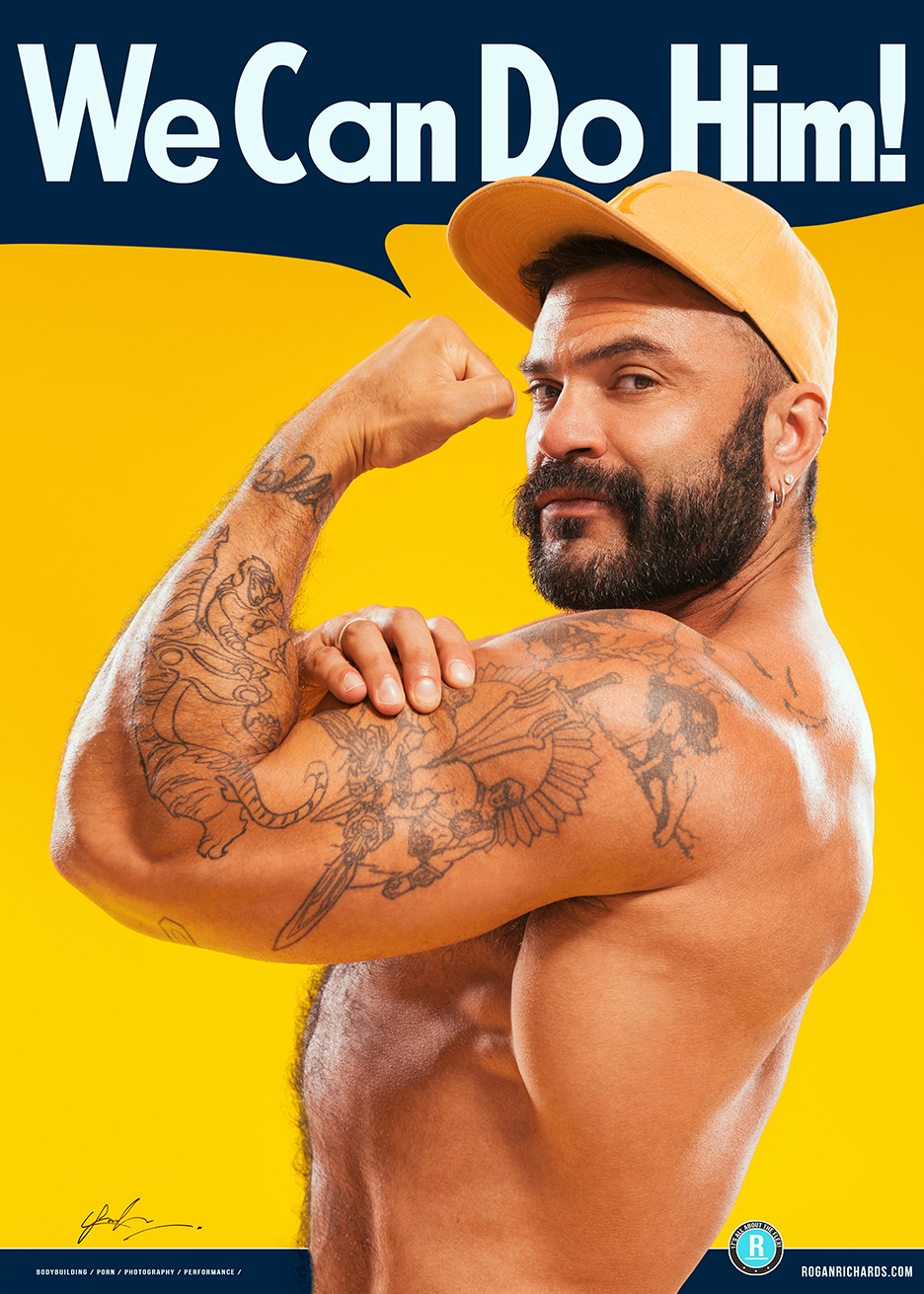 I had the great opportunity to meet and work with the adventurous and creative Lee Faircloth when I was in London this year. I had contacted him in 2014 asking to shoot with him but he had been too busy to meet, but thanks to a mutual friend I had the chance to approach him again, and this time he snuck me in at the end of a day of shooting he was already doing.

I rocked up with my He Man muscle tanks, so he picked one and said lets go for it. During the shoot I eyed off a life sized blow-up doughnut and soon after sniffed out a box of doughnuts that were left sitting in the corner of the studio. The pictures show what happened next!

for more Lee Faircloth check out his webiste