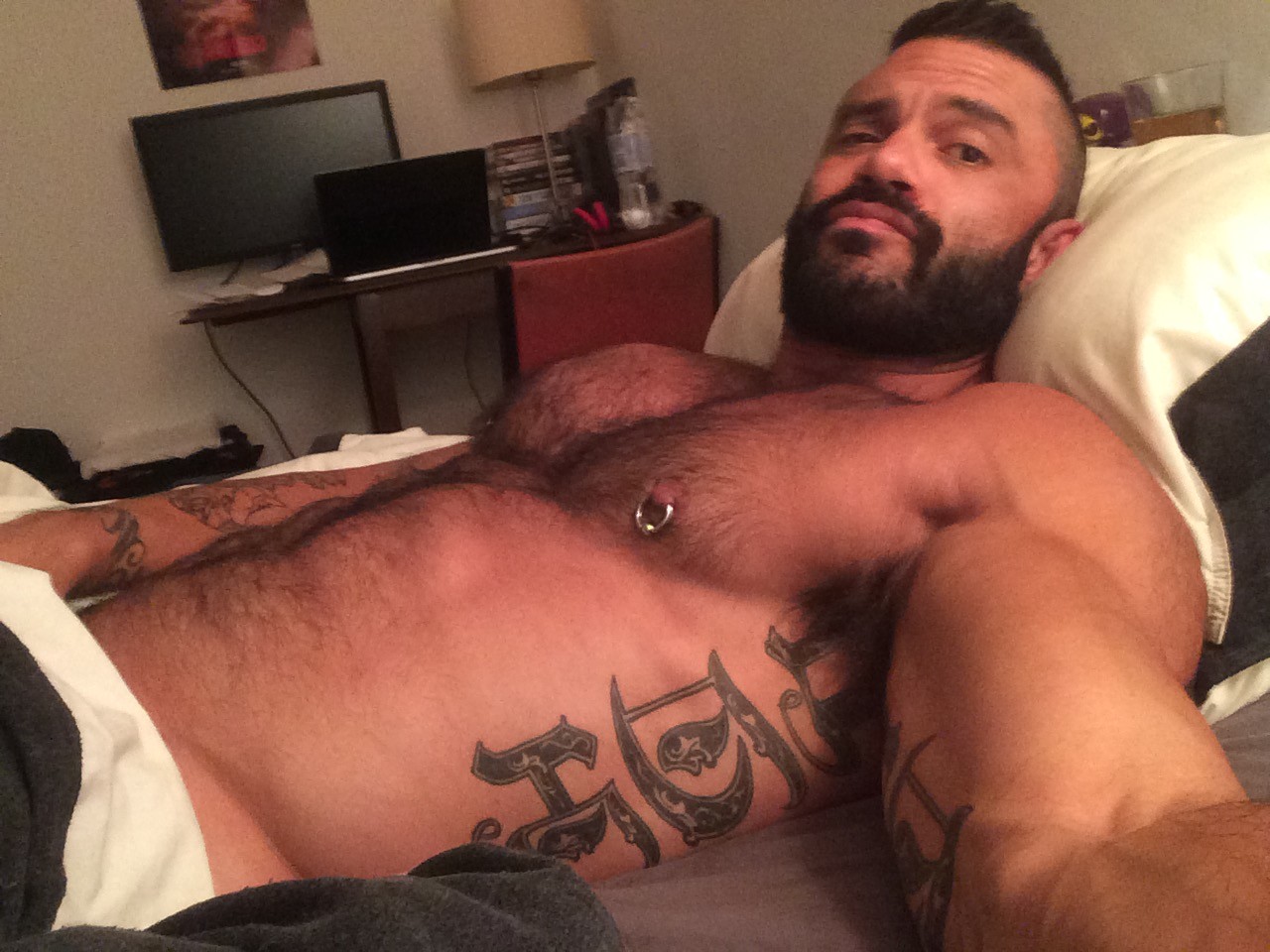 An old promise to my original subscribers.

By Rogan RichardsJanuary 13, 2016No Comments

As some of you know, or do now with all the hype going on about my site, I used to have a web site ages ago. I took it down to upgrade it and re-launch it bigger and better, only the promise of that happening in 4-6 weeks ended up taking 3 years and didnt even FKIN happen at all!

During the first couple of months just after I had approached this “nightmare” company to re-develop my site my old one was still running with no new uploads, but a lot of my subscribers stuck around being the loyal KIKASS followers that they were. When i finally had to take that old web site down I told my subscribers that i would be back soon and that i would give them a free month, or something to that effect for being so loyal when the site re-launched.

I’m not going to ignore that fact, there’s a reason “TRUTH” is inked to the side of my body BUT as you know nothing went according to plan. NOW i have my site back up finally but due to the fact that I had to change companies, and with new conditions, I really hope you understand I can’t honor that promise without fucking the new people over.

Hopefully some of you are still following me. Hopefully some of you have already joined the new site! And i don’t blame those who got tired of waiting and moved on. I made the site membership, what I consider pretty FKIN cheap so that you can come back for this KIKASS adventure with me and re-visit the old classic clips and get excited about the shit load of new ones! Yes I was always a FUCKING MACHINE and it was always about the FLEX! but I’ve developed over the break away which some of you have witnessed and which I’m sure all of you are eager for me to fully explore here at my new site.

So THANK YOU so FKIN much for the support you gave me way back when, and if you are back or if you never left, I can’t THANK YOU ENOUGH for the continued support you give me, Mousey, Wampa and my career. It’s because of you I can be me!

Here’s to 2016 being a FUCK LOAD more fun for everyone now that my sites back up and KIKING ASS!!!