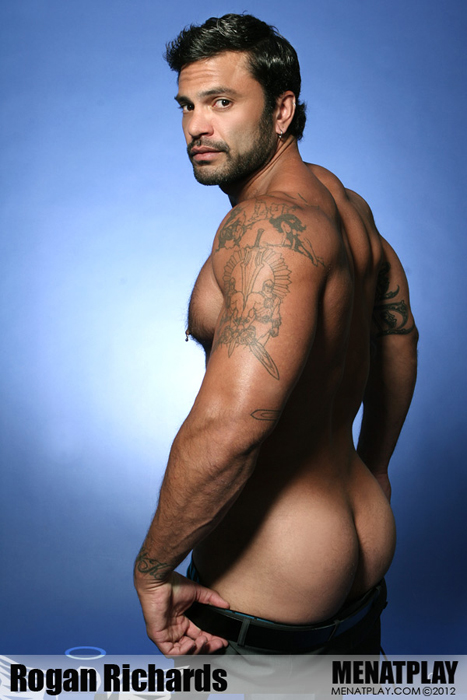 Though this states it is introducing me it was the 2nd film I shot for MEN AT PLAY. I remember being unsure about my 90’s daytime soap hair-style but I think I made it work and if you’re paying attention to my hair I’m not performing to my best ability.

I’ve said it before and i’ll say it again MAP made me and I will always be grateful to them for this.

Of course as soon as they left the room I blew in seconds! The guy in the mirror helped of course.

And of course now when it comes time to shoot my load I got that old chestnut(s) down pat!