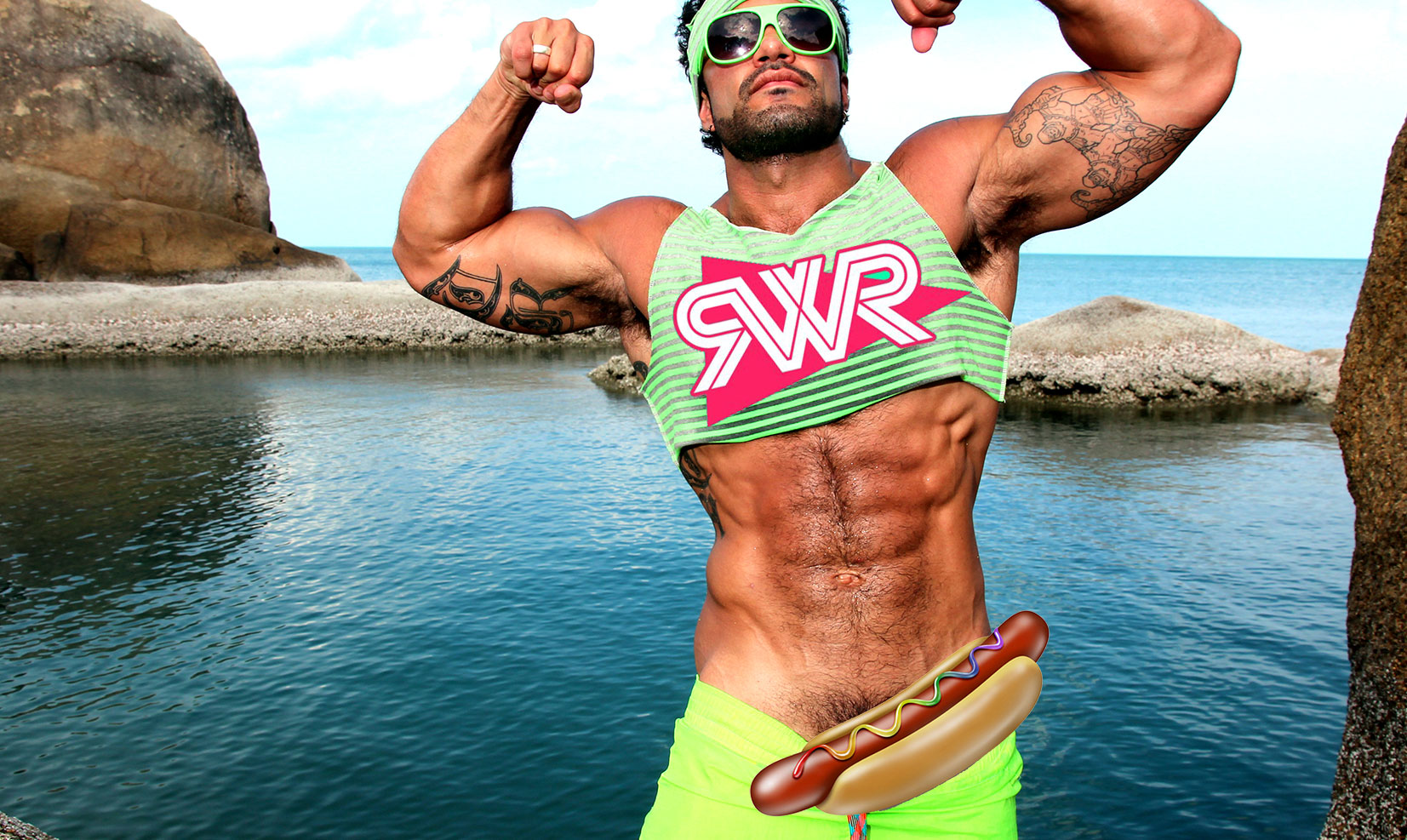 Some of you may have seen the post I did recently on Instagram claiming I was bored with music till I discovered Robots with Rayguns. Well, he saw it and contacted me! After I fan-girled out I asked if he would be willing to let me use his tracks for up coming projects … and he said YES!

The first thing I’m gonna do is a new promo for my Bodybuilding page which will also co-inside with a new Instagram and Twitter page dedicated to all things “FLEX!”

I also have an idea to pay homage to the (attempt at a) song and dance scene from Elm Street 2 which I think RWR will be happy to get involved with.

Um.. can you tell I’m excited!

AS IF I’m not gonna LOV a bloke that made a video to one of his songs using footage from one of my FAV films “VAMP”!