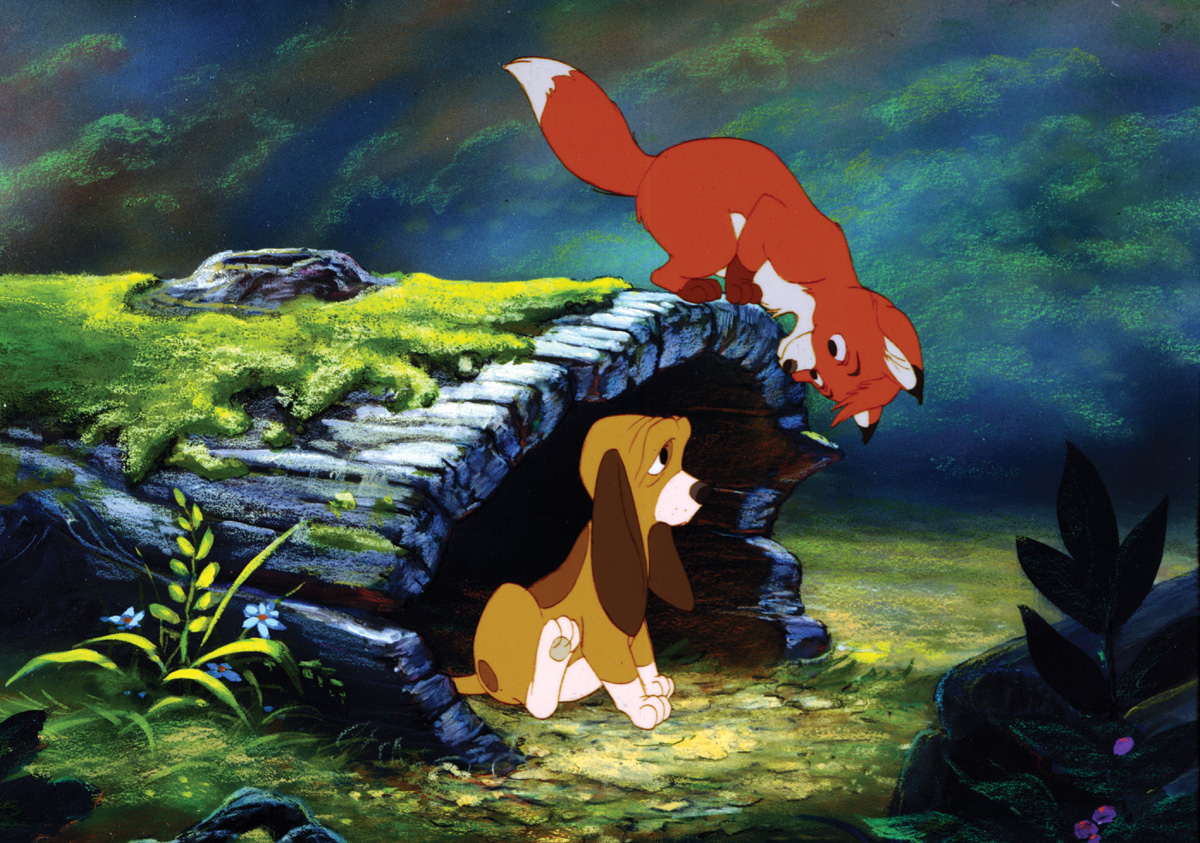 I once had these two rabbits that I named TOD and COPPER after Disney’s film, The Fox and the Hound. They were given away because I wouldn’t clean out the shit in their cage and my old man got sick of having to do it. In hind sight I should be happy they never gave me away!

You see, when I was young I had this slight problem of shitting my pants. Like, all the time! To the point where I was continuously getting in trouble by my parents. It wasn’t because I enjoyed the sticky , or crusty, depending how long I had been cruising around with the load down there, sensation or the lingering stink. (I guess I’ve always been known for being stinky, only back then it wasn’t the kind anyone was into, let alone willing to pay for, unless you’re into skat!) I just could never justify stopping what ever game I was in the middle off or adventure I had imagined into life in my back yard or the local park, fighting dragons and demons, the fate of the galaxy resting in my hands.

So I was getting grounded for months on end. How do you hide huge streaks? Especially the layered kind? I tried washing them myself on the sly but it was way too much effort. Come on, if I couldn’t be assed to stop what I was doing to lay a shit like I was gonna dedicate the time to cleaning the shit outta my underwear afterwards.

Our house was built on stumps. There were wooden slats to cover the gap between the actual house flooring and the ground. I found a broken slat that made a hole big enough to throw my dirty underwear through. So I ended up chucking about half a dozen (maybe a dozen) of these stained undies through this hole under the house.

Moving on a coupe of years and I’m finally cured! Or as cured as I’ll ever be. One day my father calls me outside. I follow him into the back yard and it’s not till he turns down the aforementioned side of the house that a terrible fear starts to rise from the depths of my stomach. My pace slows as I follow my father to see my mother standing beside the hole in the house, her arms crossed and kneeling at her feet, directly in front of the hole that hid my smelly dirty secrets for years is a plumber they had hired and hand full of my poo crusted underwear!