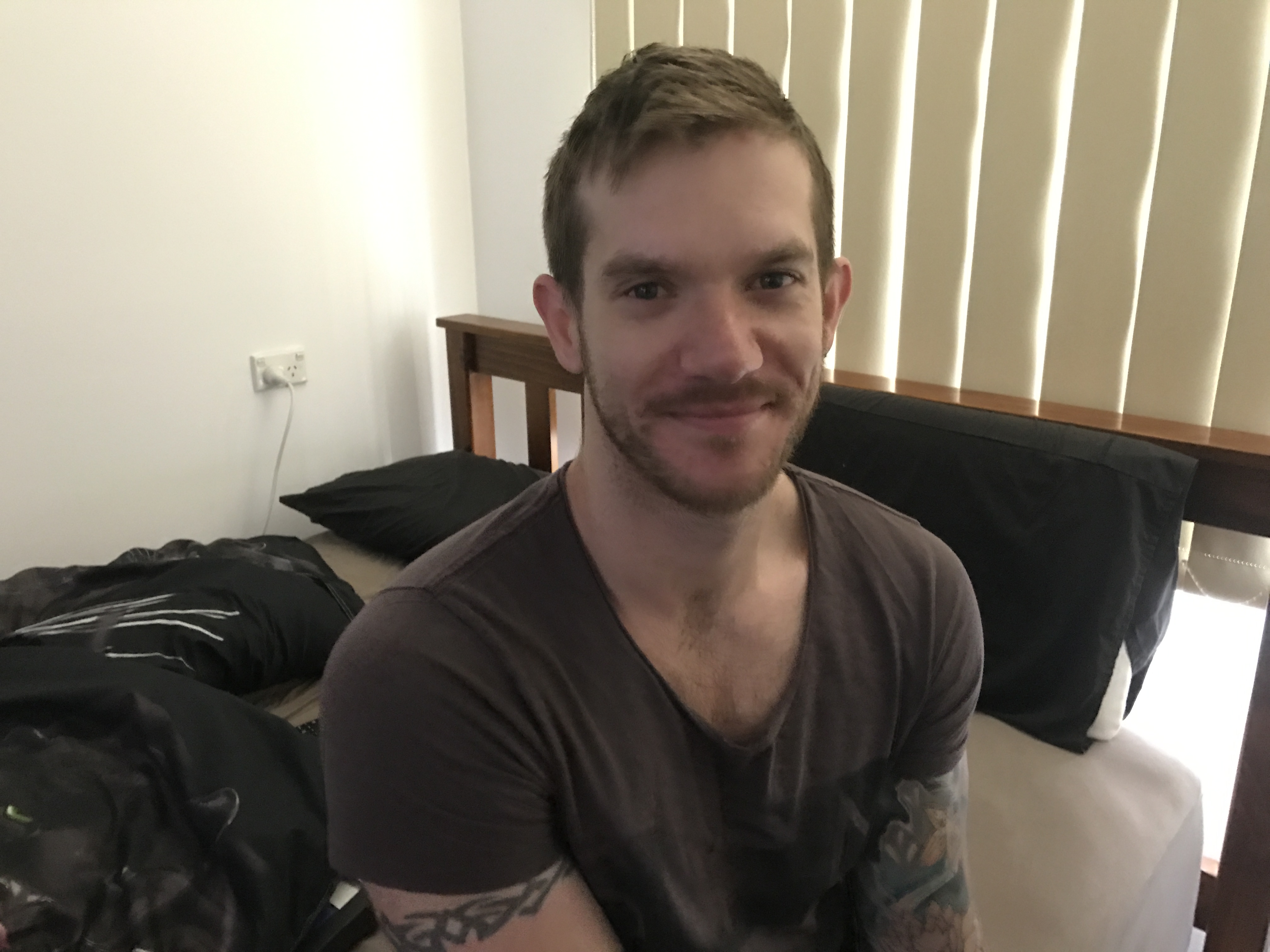 LETS HEAR IT FOR THE BOY!

By Rogan RichardsJanuary 1, 2017No Comments

He was in 2 outta the 3 top watched films at my website for the year! And our film SPOTLIGHT was the film most watched from start to finish. Yep, its pretty FKIN obvious you guys LOVE SKIPPY BAXTER! And even though mostly everyone I knew told me to walk away from him this year when he was in the clutches of a meth addiction, you guys didn’t and I’m so FKIN happy i listened to my heart and stuck by him. We are far from in the clear but he is better today than he ever has been. I don’t know if we both hit rock bottom but if we didn’t I’d be FKIN terrified to see what that is ’cause we both got to a really dark place. Skip way more then me but I just wanted you all to know he’s doing really FKIN good and I’m there beside him every step of the way.

The last time we spoke about any of this was the AR3 segment and there was an important question asked, “When do you know it’s time to walk away?” At the time both me and Skip said when the addicted person isn’t willing to help himself. That answer was wrong. 2 days after filming that segment Skip went AWOL and was using again. At the time of filming the segment we were both so overwhelmed with emotions that we were too deep into it to see it for what it was. It was only afterwards when I was editing the footage that I released at that time, I believe Skip did want to quit but he wasn’t doing anything to help himself quit, if anything he was doing things to allow him to keep using. And so was I.

I learnt about the word, “Enabling”. When i chased him to saunas to make sure he was coherent and not being abused, when i allowed him to sleep off his comedown at my house, when i filled his car up with petrol so he could get home (he didn’t go home.) All these things I did because i loved him and wanted to help him were actually enabling him to continue to use. I was told trying to have a relationship with an active addict was insanity.

So with more knowledge I can now fully say that our answer was shit. It’s not time to walk away when the addicts not trying to help themselves because if that was so – i would have walked away ages ago. It’s time to walk away when you have no more fight left in you, when you are finally pushed to the point of no return. It’s a double edged sword because if you continue to fight like i did you can absolutely end up hating the person and destroying any type of relationship with them. And trust me there were times when i hated him so much. But Ive said this before and i’ll say it now, i have a warrior complex, it’s what i used to combat my depression and social awkwardness and its what i used to fight Skips meth addiction. Well, that and a shit load of love i have for the fart face.

Touch back with me in 6 months, or realistically, a year from now and I will be able to say how our story ends. For now I’m with Skip and I’m waiting for him to fully heal and come back to me. And for the first time he’s doing everything he can to heal and come back, not only to me but to his life and all the people who love him and all the potential he has to offer it.

Like Courtney Alice Shayne and Marcie Fox said, “Learn it. Live it. Love it.” Learn who you are. Live the life you want to live. Love yourself for it.