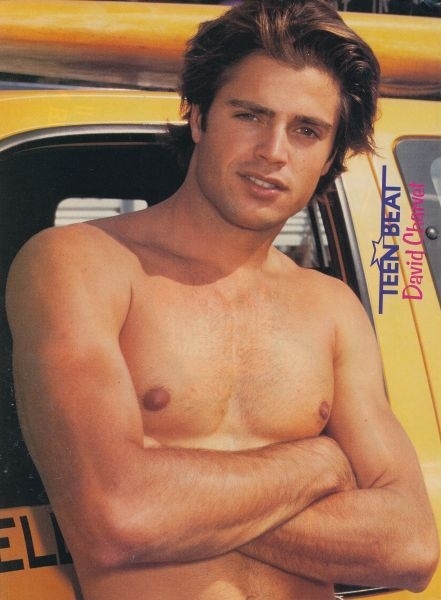 By Rogan RichardsMarch 24, 2017No Comments

Someone at my Ask Rogan page wrote to me saying this, “Hi bud,I like ur voice coz it has some that really makes ur personality double hot”

I spoke about this once before on instagram but wanted to share my story again about a young insecure boy who wouldn’t speak who became a proud larger than life man who you can’t shut up! And also, like all the shit I crap on about, I always hope it helps someone else out there who might be going through similar shit that i did.

I hated my voice as a teenager and to be honest it probably didn’t help that i obsessed over female characters from movies like Kate from Gremlins, Kira from the Dark Crystal, Dale Arden from Flash Gorden, or Willie from Temple of Doom. I emulated them and would pretend i was them in my everyday life with the one exception of when i was acting like Darth Vader. So i was a camp little gay boy who had no idea who or what he was. It was fine for the first 10 years of my life but when i hit high school and my teen years, i quickly realised Anne was the wrong Five I wanted to be Famous for.

It was then that i gained a vicious complex about my voice. I hated it.

Baywatch, and more importantly David Charvet, saved me! Looking back now he’s probably  the size of my bicep but back then he was one sexy buff bloke. I even thought we looked kinda similar and the one thing that stood out the most was his voice. Sorry Dav but he had a less than blokey voice. I had recently discovered my sexual interest in men but i didn’t want to fuck David as much as be David. He became my first serious role model. Sorry Darth.

Over time i became comfortable with my sexuality and i discovered the man i wanted to be. David Charvet, just times 10! so I stopped talking like a girl…

*Can I just interrupt here with something that’s really important! Its ok to be camp and talk how ever the fuck you wanna talk! As long as you embrace that for who you are and own it with pride. I am NOT saying being effeminate is wrong. I am saying it was wrong for me.

…and started my journey to becoming the Alpha Daddy Homo Muscle Beast that you all know me as today! I even changed the way i talked. As much as it is ok to accept what you are it is just as ok to change what you don’t like.

People still tease me for having a less than butch voice (I didn’t go have surgery on my FKIN vocal cords or nuthin!) but I just laugh at that cause I love my voice now and i remember when i hated it and the pain and insecurity it would cause me and how i overcame that. My voice is who I am and i am FKIN AWESOME!