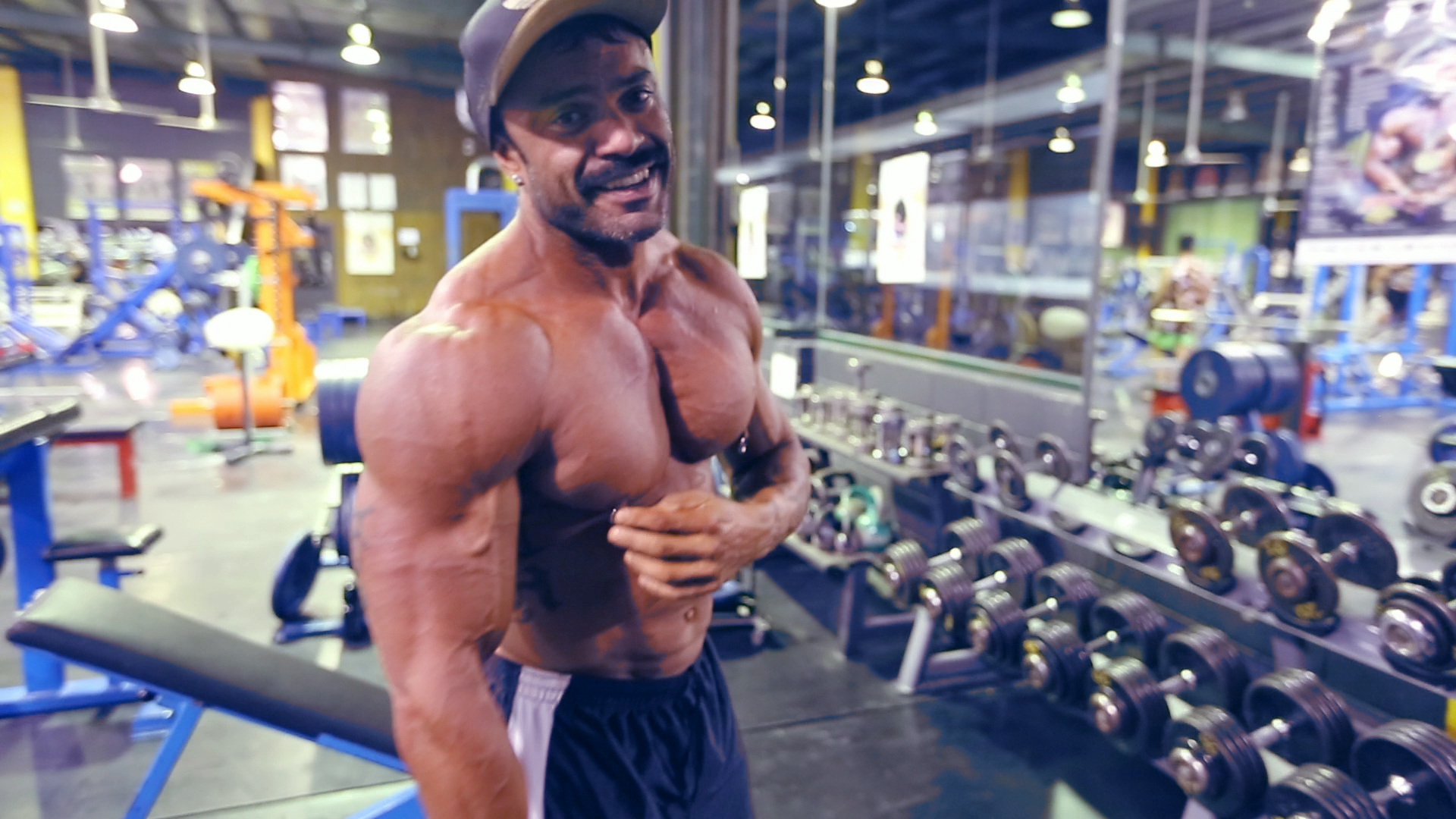 By Rogan RichardsSeptember 9, 2017No Comments

The footage was to be used as a doco giving you a no holds barred look into his life and bodybuilding. At this stage he wasn’t aware of Skippy’s meth addiction but the relationship had been severely strained and Skip had not been at his first comp. Though he had reunited with Skip who was with him for these 2 weeks. Soon after Skip got worse and the doco was scrapped. For the first time you can see the extended workout videos that were shot during this time in an 8 part series. You also get some extra RO-RI films that show his food prep and an uncharacteristically vulnerable intimate talk to camera one night after Rogan had almost pulled out of the competition.

Check it now at the BODYBUILDING page.

WHAT I JACK OFF TOO.

WHAT I JACK OFF TOO.