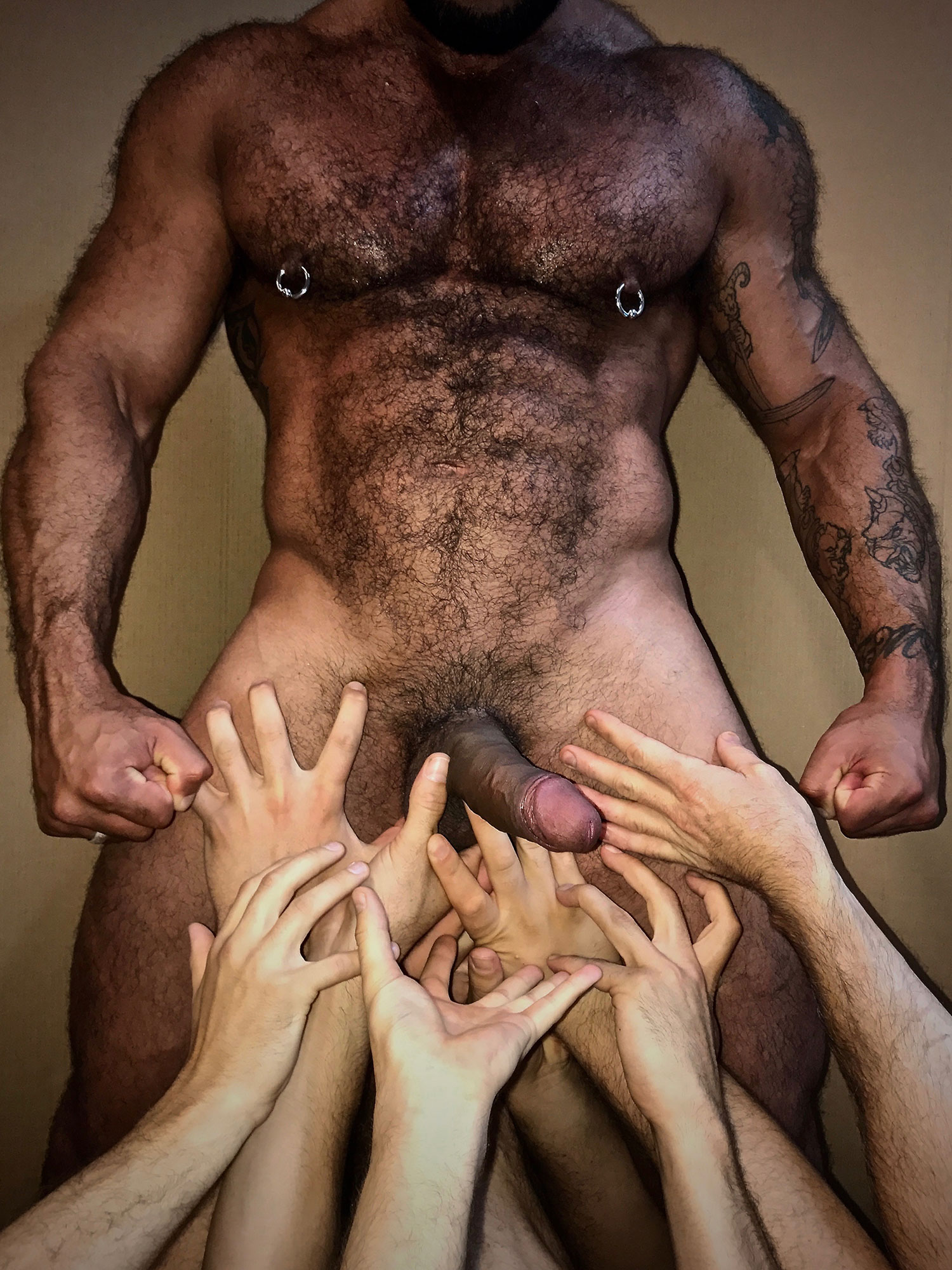 By Rogan RichardsNovember 14, 2017No Comments

It took me ages to find an artist that I wanted to collaborate with for my 2018 calendar. It wasn’t till 2 people mentioned SPORTSMILITIA to me and I had a look at his instagram and was interested in meeting him straight away. We met at a Starbucks in London and hit it off immediately, he was up for any of my crazy ideas BUT the KIKASS thing is he had so many awesome ideas of his own. It’s hard for me to meet artists that impress me with their ideas or make me think “WOW” when they suggest something but SM had so many filthy amazing ideas. I was “WOW”ing out every orifice!

The problem was I was running outta time to get the calendar up and on my SHOP page. It was already October when we quickly put together a 2 day shoot and dragged as many hot asses into the mayhem that we could. Some guys he knew, some blokes I knew and some complete randoms from social media! Special thank you to the DOC, Alex Scott and Jockedupgeek. And the many other guys who gave me their asses, limbs, mouths and especially their time. Greatly appreciated guys!

The next obstacle was printing and distribution. I have discovered no one buys my merch when its coming from Australia cause im in the ass end of the planet and shipping is WAY TOO MUCH! So i had to find a printing company in London. One that was OK with the content and could do justice to the KIKASS images. Unfortunately I didn’t. I came back to Australia and even thought of producing them here and sending them in bulk to London but the up cost would be stupid. SO… NO 2018 calendar. And you guys will have to wait till 2019 to see the awesome images me and SM and the guys came up with!

But here’s a sneak peek at some images (not in the calendar but) from the shoots.