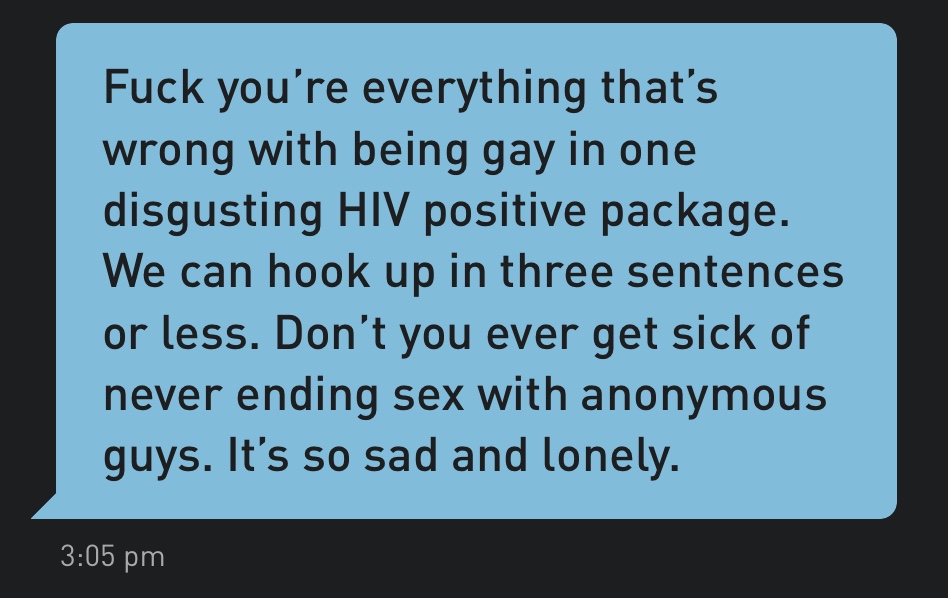 “A lion doesn’t concern himself with the opinion of a sheep.”

By Rogan RichardsDecember 11, 2017No Comments

It’s been awhile since I’ve had heaps of nasty shit thrown at me. Though you just have to google my name and you will find blogs out there full of hateful things written about me. Though the fact that most resort to using Aids as their main insult completely shows how ignorant they are and disvalues anything they have to say.

Firstly, I do care, I’m human after all. And I listen to any productive criticism that comes from an educated and non-spiteful source. All of the awful stuff people say about me comes from their own issues. When someone maliciously attacks another person without being provoked, it is because they are deflecting their own fears, insecurities and unhappiness. Or possibly they’re ignorant. It’s really as simple as that. And it’s a lot easier for me to deflect the hate, cause for every hurtful message I get, I get 100 ego boosting positive messages. I fought hard to find out who I was and harder to accept it and FKIN “Learn it. Live it. Love it.” And during that process I developed a tough skin and early in my career/lifestyle I realised I would have to accept I get the good with the bad.

BUT WHATS FKIN WORSE is what about that boy who finds the courage to dance to another beat only to have the other boys in his so called “community” be the ones to attack him and put him down. This is something that I really feel passionate about. This self hate within our community.

Now I am very well aware there is a lot of down right evil thrown towards us Queers, minorities and groups that are different from the straights but in my experience I am lucky enough to say I haven’t experienced that. I’ve only been word bashed by our community. It really saddens and frustrates me that the same community that has and is still fighting for acceptance and equality is the first to attack one another for being different or living their lives the way they want too.

For all those cunts who have told me I’m what’s wrong with the gay community cause I’m a promiscuous man who loves anon piggy sex and has taken it a step further by being open about it and making a career outta it. For attacking me for doing what I need to, to achieve the physique I want and being unashamed to use it to my advantage. I wanna ask you, what is it that I represent that makes you feel so threatened to feel the need to have a go at me?

And for that boy who messaged me. You only live your life once so you FKIN be you and you FKIN Love yourself and every time someone hurts you, or judges you for doing that, you turn the other way knowing you are the bigger person. You can’t please everyone so FKIN please yourself and tell ‘em Rogan Richards told you so!