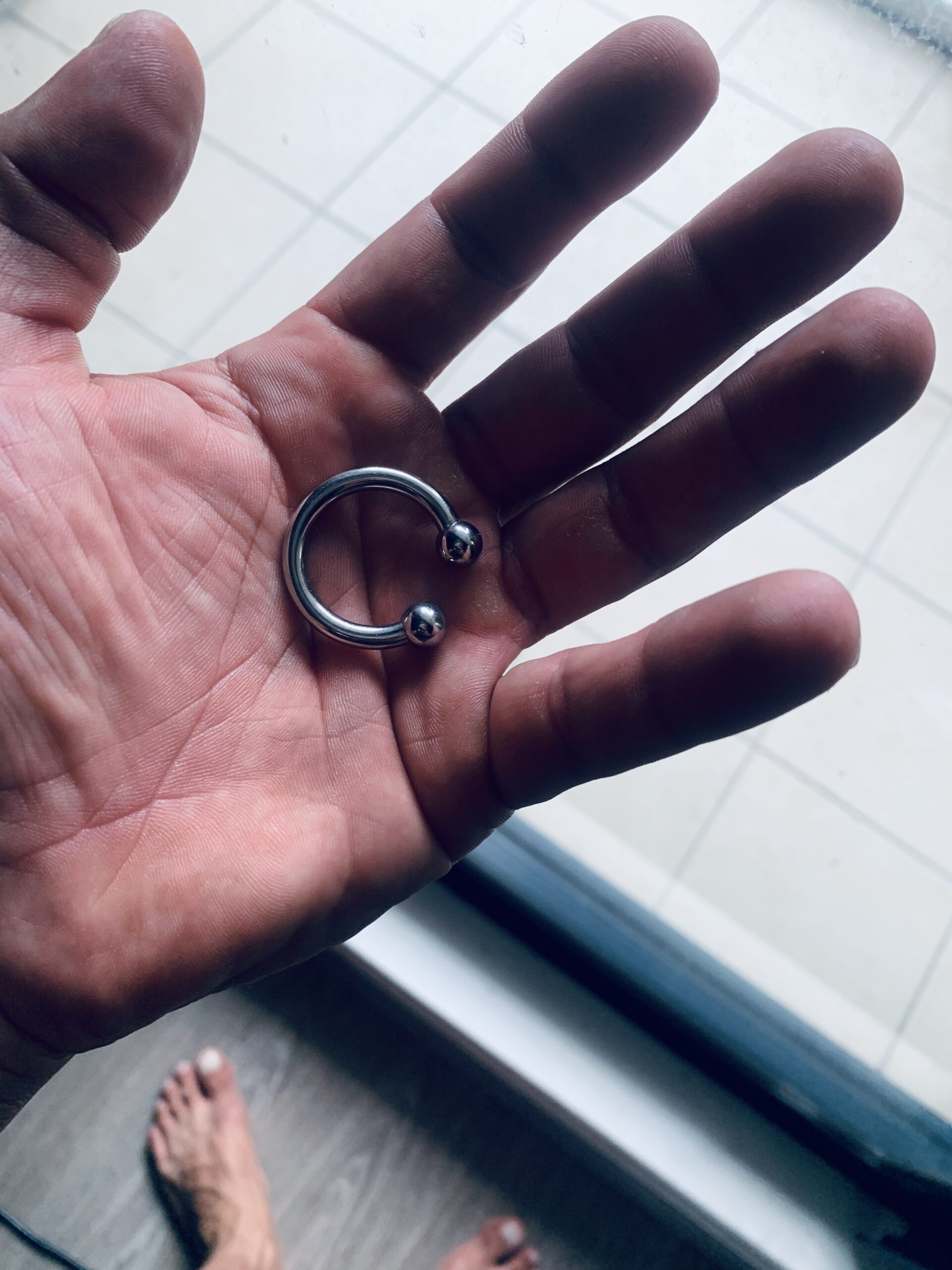 The choices we make.

By Rogan RichardsMarch 2, 2020No Comments

I believe we create our own reality. Our life is the product of the choices we make and the responses we have to what other people do to us. Last night my Prince Albert was ripped out of my cock. Now there is a huge tear in the head of my penis from my urethral opening to the base of the head. I had three different options to film with three different guys last night and if I had made a different choice I most possibly wouldn’t be writing this post today. 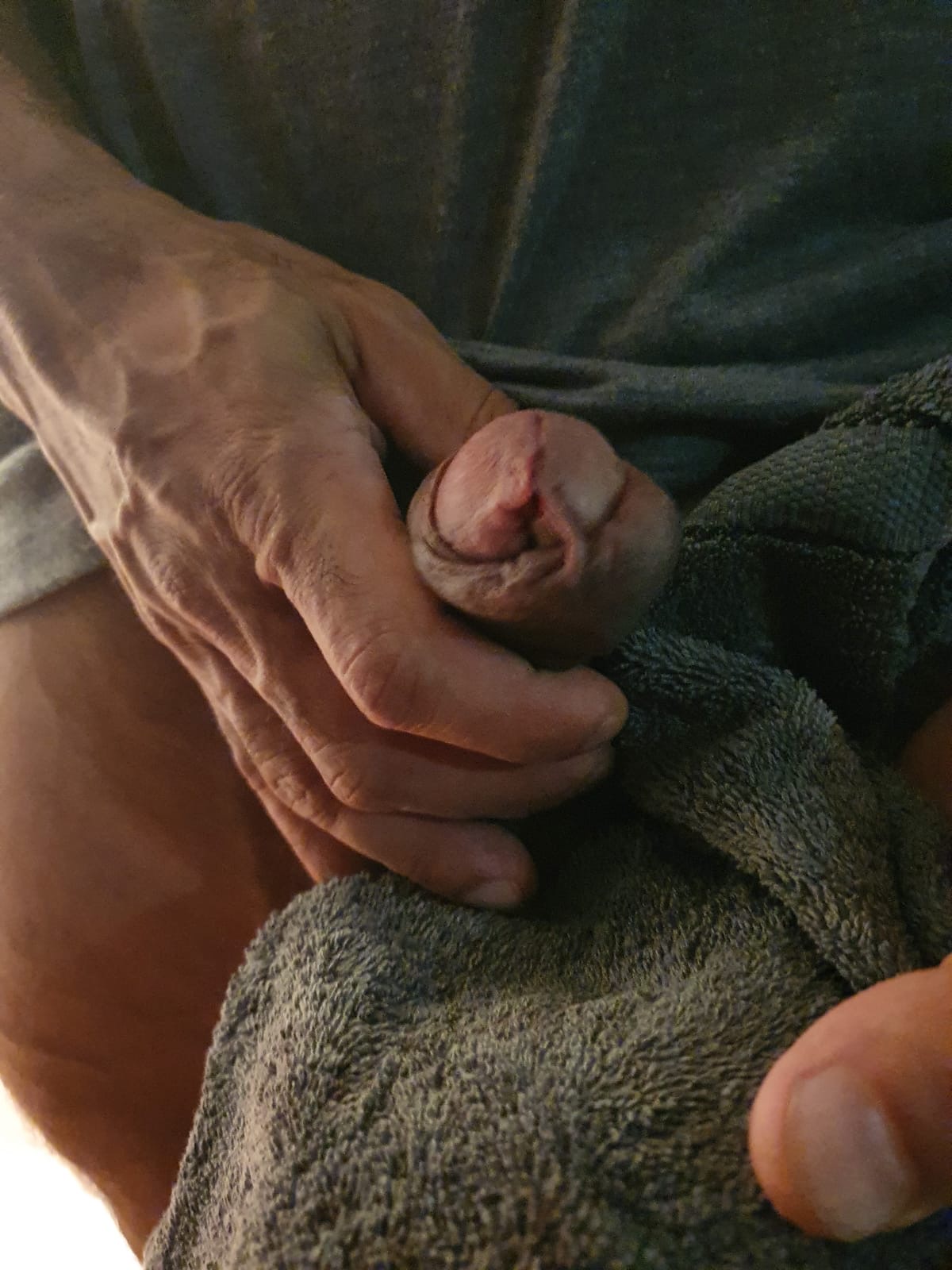 The first was a muscle Asian pup I found on Grindr who was a huge fan. The second was a guy I had met years ago to film but when I arrived at the guy’s hotel I could tell he wasn’t very comfortable with filming and I just had to leave. Let’s call him the mistake. The third was a guy I had already filmed with in La Vida Loca. He couldn’t meet till later in the night and as I had suspicions that the Asian kid was fake I thought I’d meet him earlier then go to Viva’s. That way if he was fake it didn’t matter, I would still be filming. Why did I think he was fake? Because of the number of text messages he was sending me since we made contact. Stuff like “I want you to cum in my mouth and my ass and piss in me, stand on your head and juggle five rabbits with your feet”, the number of requests and questions he had was equal to a German client! Those guys have no separation from fantasy and reality. And yes, I get that hiring an escort is to fulfill a fantasy but we are still just humans and not computers that you choose buttons that provide every single fantasy you’ve ever had condensed into one hour. The fantasy is we show up, get hard, and do our job. Anyway, guys who text as much as this kid was are usually fake.

So when the mistake started texting me I made the decision to not meet the Asian kid and turn up to the mistakes place where his boyfriend would film us and join in. In hindsight I know now I should have just waited and gone straight to Viva’s, I knew it would be a guaranteed hot shoot but I was being greedy and thought I could fit in two films in the one night. So we all decide to take some chems during the session which makes mistake a little jumpy and erratic. This is a common reaction to chem use and he isn’t “that” bad yet where I need to tell him to calm down and I decide to wait to see if he calms down naturally instead of possibly making him feel self-conscious by bringing it to his attention. the boyfriend and I are fine, if anything, the complete opposite and mellow. So we throw our leather on and it is going good for the first 10-15 minutes when mistake leans forward on the bed to then fling himself backward, at the same time I must have stepped in closer to him…

It didn’t hurt I just felt something pull and looked down to see blood spraying everywhere and I knew straight away what had happened. The first thoughts that ran through my head were, “Fuck! I just got my dick working again!” And “I only had it for 4 months and my piercings gone!” I grabbed my cock and ran to the toilet and straddled it. The boys gave me an ice pack and towel to put on it as I struggled to stay conscious and not pass out.

The rest is history. All I can say if it happens to you and you end up at the hospital they can’t operate on it right there and then cause If they do the scar tissue would close up the urethra tube. I was given antibiotics, pain killers and Ural. They made me piss to make sure I still could, which made me terrified remembering how much that stung from when I pissed after getting the PA. I could pee so I was sent home. I now have to wait till it heals then book in with a Urologist to make it look less Frankenstein and more Playboy Bunny.

So that’s where we are at guys. It was an accident but did I make the wrong choice to cause it? Regardless I have a rip though my cock as I write this. In the end, I can blame myself for the decision I made or I can put it all down to chance. How we react or respond to what life throws at us is what defines us as a human. This could easily trigger my depression, I could become resentful or bitter at the world around me or try and escape this fucked up reality with drugs or alcohol, as my go-to choice of escape, being sex, isn’t a viable option. But I won’t. I read it might take up to 8-12 weeks for my injury to heal fully and I am going to use that time to be as productive as I can and dive into projects I have been wanting to do for my website. And mostly concentrate on my bodybuilding. I don’t have time to feel sorry for myself. I have an amazing career, KIKASS followers, loving friends and family, and a supportive boyfriend who continues to amaze me at how incredible he is.

DISCLAIMER
I do not endorse or glorify chem sex or drug use and if anything this story shows the negative effects using chems during sex can cause. It is a personal choice you make for yourself knowing the negative impact it can have on your life. There’s that ‘choice’ word again. I know a lot of people don’t believe anyone can be a functional user. Except for people using it and trying to not feel bad about it. As a sex worker chem sex became unavoidable in 2016-17 but I can tell you now that there is a huge change within some of the gay community in 2019-20 where people now refuse to use chems, or Tina precisely. Unfortunately, G seems to be as popular as ever and though it doesn’t cause addiction it does cause death. I for one can’t fkin stand G. And it does nothing for me sexually. If your big enough to use chems be man enough to research what you’re using, the effects, dangers and especially dosages and administration.