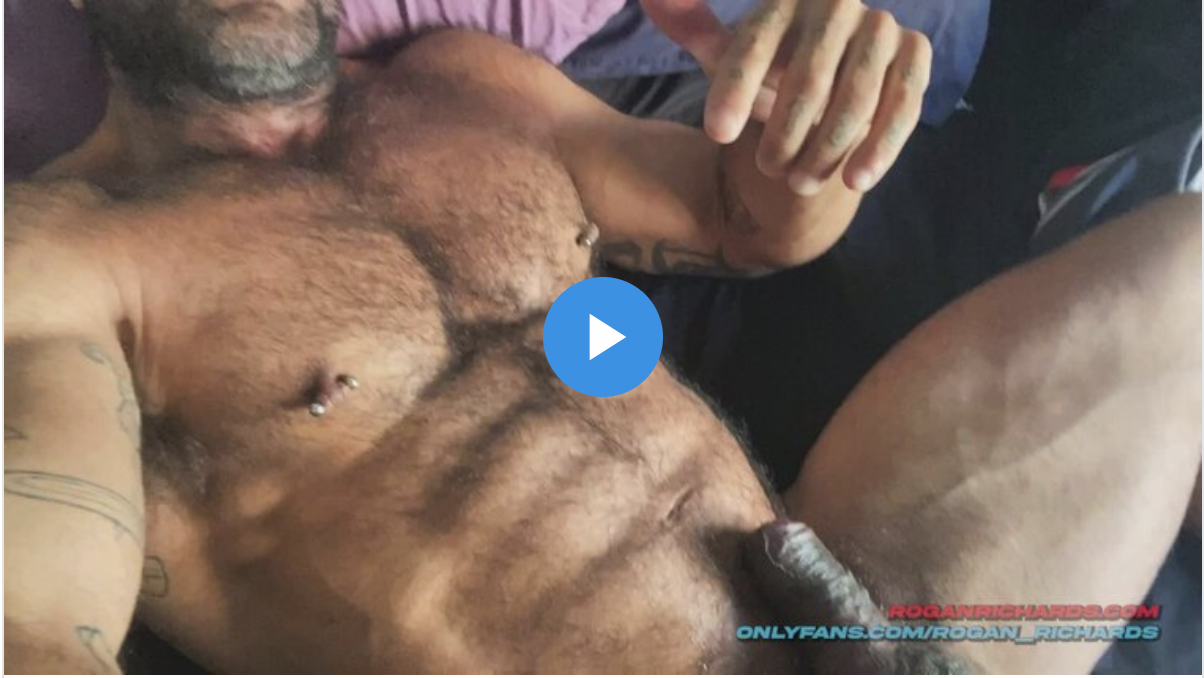 The below text is taken from a post I made today at my Only Fans with an accompany video. The reason I am also posting it here is that I don´t want to limit this to my OF SUBS … AND… the end film will most probably be posted here on my website and not on OF (as they require way too much paperwork and have way too many ridiculous restrictions, to accompany posts.)

So guys are always asking me, “What´s your fantasy!?” To which I say getting a home, or a Pomeranian, or having time to do the 1000 projects i want to do all at once – maybe muting my ADHD so I can focus on 1 project at a time… BUT I have a new fantasy, which has been seeded as most of my fantasies are, from ideas for stuff to film. So I am putting this out there… ALSO I realised I have to alter it slightly from how I described it in this video… Maybe Ill update the video when I get a chance…

I want 5 subs. I wanna be on my back, lying down or seated. SUB1 will be between my legs and his role will be to lick my ass hole out. SUB2 will be beside him and on my cock, sucking my fat juicy meat. SUB3 will be seated on my face and his role will be for me to eat his ass hole out. And lastly SUB4 and SUB5 will be either side of me chewing on my huge swollen nipples. Each SUB will keep doing what he´s doing till I blow.

Writing that down just now another idea came to me. It could be like musical chairs, only its musical service the Alpha-Muscle-King instead with all the SUBS moving each time the music stops, clockwise, changing roles. That way any one of them will be the lucky one who gets to swallow my thick Beast Seed!

SO… applications are being accepted now – you can be a solo SUB or a group. DM me here. (It would obviously help if you were in the same city. The cities I will probably be in or visiting this year are Madrid, London and Australia…)

here´s one for my FART FANS…

here´s one for my FART FANS…