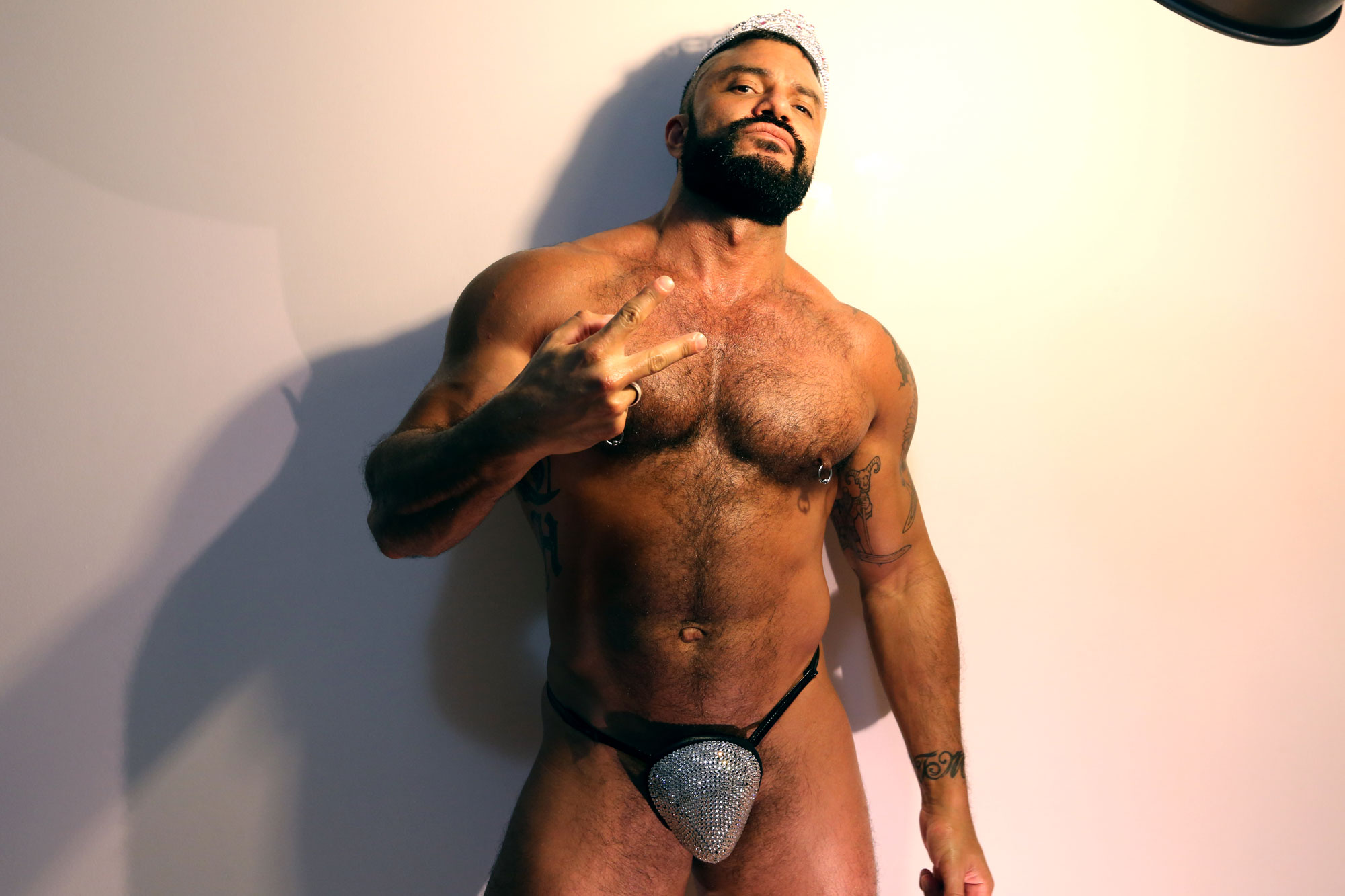 ROGUE ONE was a complete surprise. After being let down with the new Star Wars, sentiment was the only thing making me want to go see this film but quarter into it I was creaming my nerd jocks AND for once they didn’t fuck up the ending but have one of the most best endings I’ve ever seen.

Detention wasn’t released this year but I discovered this KIKASS film in 2016. 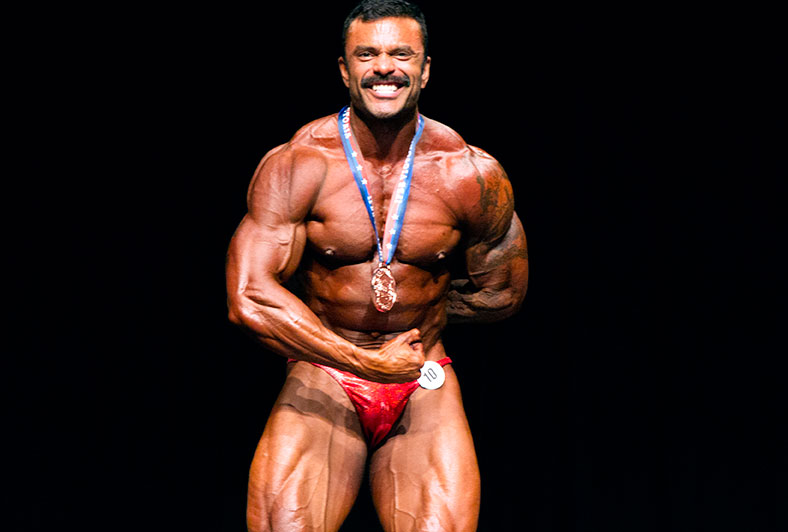 At nu3 Motel Muscle 4 Way does it get any better than a muscle 4 way between 2 of porn’s best-known couples. Feat my man SKIPPY BAXTER and JESSE JACKMAN and DIRK CABER

At nu2 Rogan Vs Bricklayer 1001, my first “Exclusive Director’s” film by MATT SPIKE featuring the lads from BRICKLAYER 1001

And at nu1 is Bulldozered with my man the SKIPSTER again!

To top of the year EAGLE LEATHER collaborated with me for my very first 2017 calendar in 3D! Featuring images by SIMON-OLOGY. 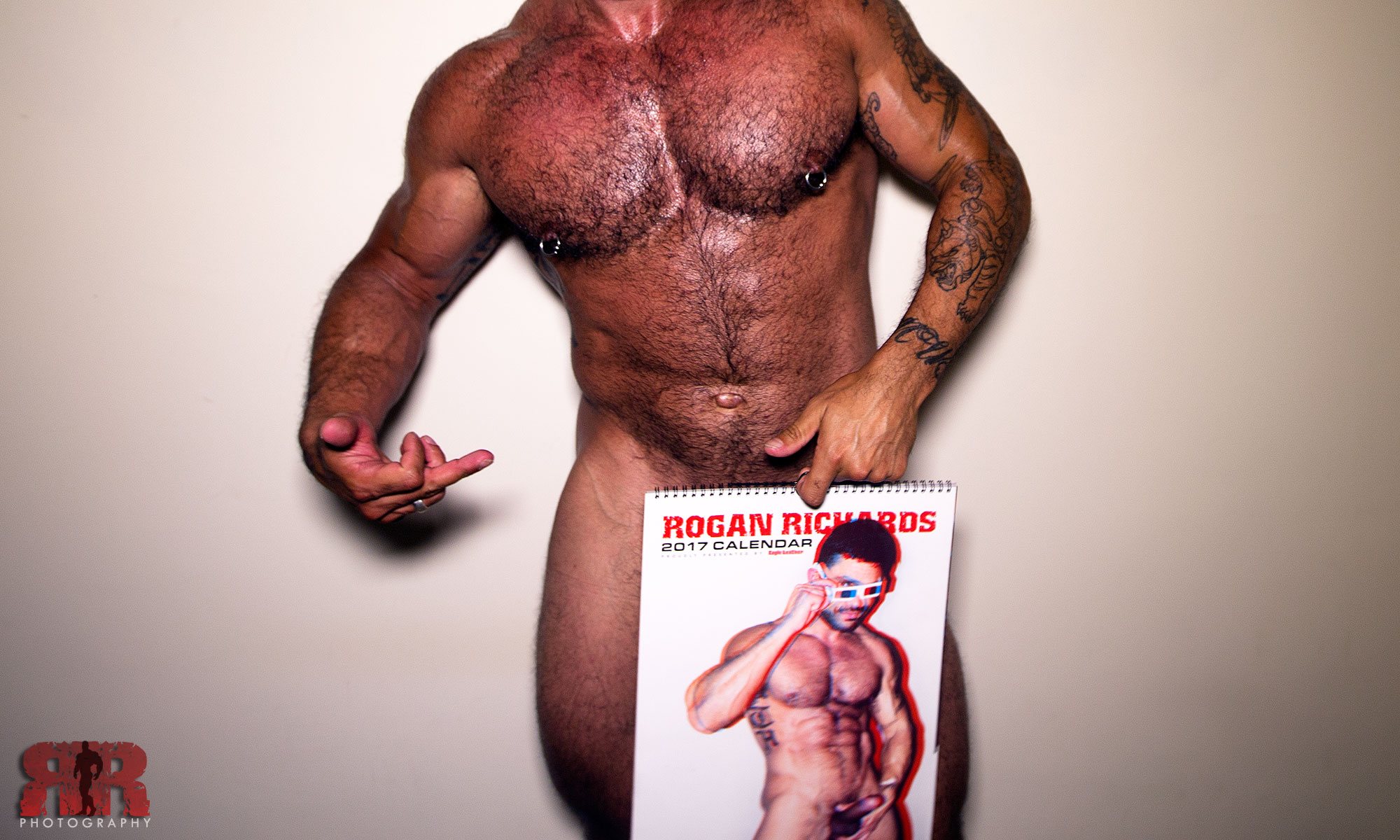 They also produced my short film “DADDY FLEX! WAS A COWBOY”